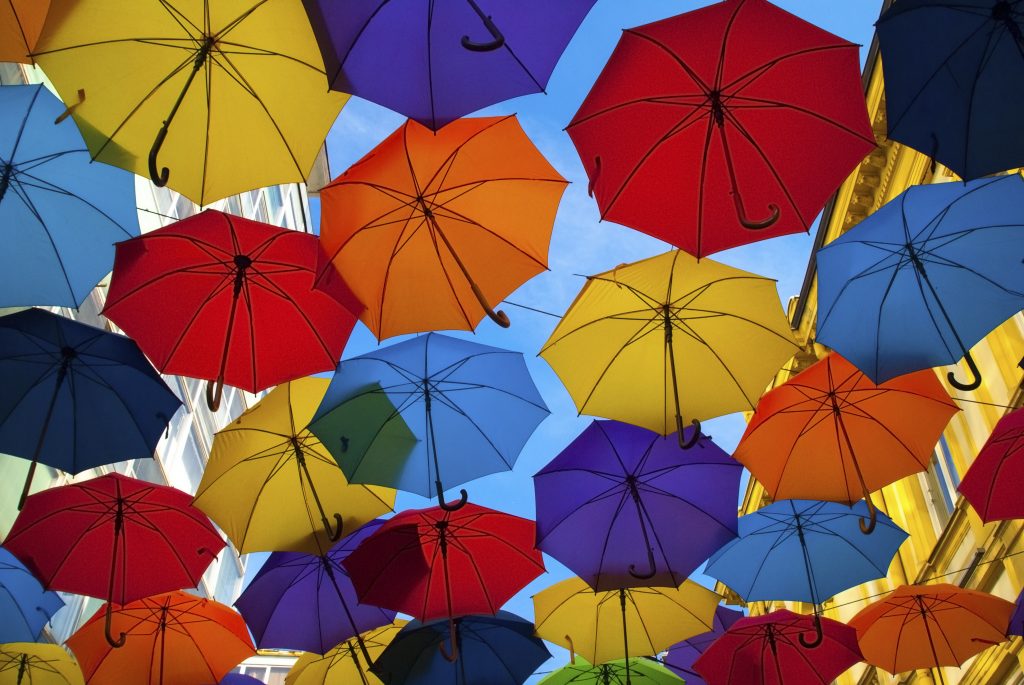 However, anger has also been brewing since the introduction of the Onshore Intermediaries Legislation which meant many agencies using construction workers could no longer pay them as CIS sole traders. The workers were simply told they had to be paid instead through an umbrella company and were left worse off.

When working through an umbrella company, the rate which is paid for the worker is often uplifted by the recruitment agency or end client to cover Employer’s National Insurance which the umbrella company pays from that rate.  It is, however, unclear whether the construction workers were given an uplifted rate when they moved onto the umbrella solution.

Commenting on the decision by the Welsh Assembly, Julia Kermode, Chief Executive of the Freelancer and Contractor Services Association (FCSA) said:

“Whilst I understand that this is a procurement decision I hope that it was not simply a knee jerk reaction to union lobbying. Umbrella employment is a positive choice for many and I am going to personally contact the Welsh Assembly Ministers concerned to ensure that they appreciate the benefits of this type of employment and have not simply been influenced by union misunderstandings.

I am also keen to further my talks with UCATT, which clearly has some misconceptions about the role of umbrella employers. We need to open up the lines of communication so that all those involved give proper consideration about what is right for projects and its workers.”

“As a trade association for the umbrella sector, we want to work with all political parties and unions to ensure that good practice is the norm and stamp out bad practice where it exists. We are committed to ridding the industry of its cowboys as well as promoting umbrella employment as a viable and positive choice for the hirer and the worker.”

The FCSA is the leading industry association founded to set the standard for umbrella employers and accountancy providers and ICS supports the comments by Julia Kermode from the FCSA. We acknowledge there is confusion amongst some industries and temporary workers about umbrella companies and we also seek to highlight the benefits of umbrella employment.

The flexibility of the UK workforce has been key to the economic recovery and we are here to support those that are helping achieve this. Many of those new to contracting use an umbrella solution as a stepping stone before choosing to have their own Limited Company. An umbrella solution is also ideal for those on short term contracts. If you have any questions regarding umbrella companies, please do not hesitate to contact us. You can chat to us online at www.icsuk.com or on the phone by calling 0800 195 3750.