With the New Year not too far away, it’s time to start looking ahead to 2015, but there’s still plenty of time to cast our eyes back over the last 12 months. That’s something that many analysts have already done, and there’s been a fair few articles out there discussing the best paid jobs of 2014. This study from The Guardian is a great example of such a report, and the results are taken from the mean average salaries of employed workers in the UK. Here are a few notable trends that we’ve spotted… 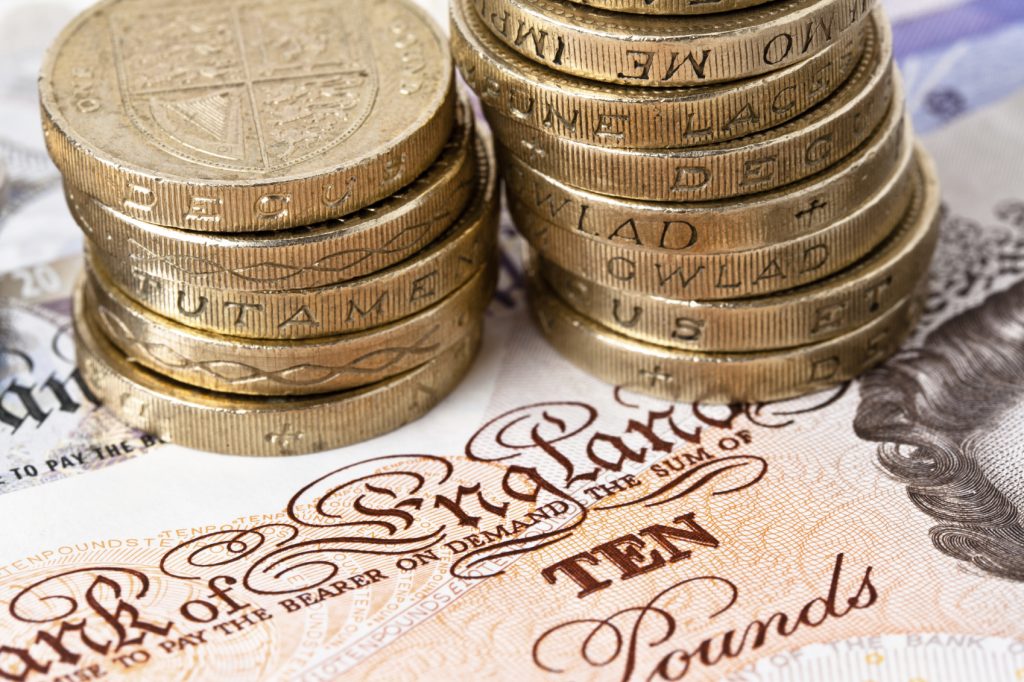 As you might expect, CEOs and presidents of large companies top 2014’s list, with such individuals making around £107,703 on average. Apparently, the best thing about the job is ‘telling everyone what to do’, and we reckon that it’s a variation of this sort of thinking that’s leading so many people to become their own bosses. Going self-employed is a fantastic way to make sure that you’re in control of your own working destiny, and also sets you up for possible future expansion too. What’s not to like? 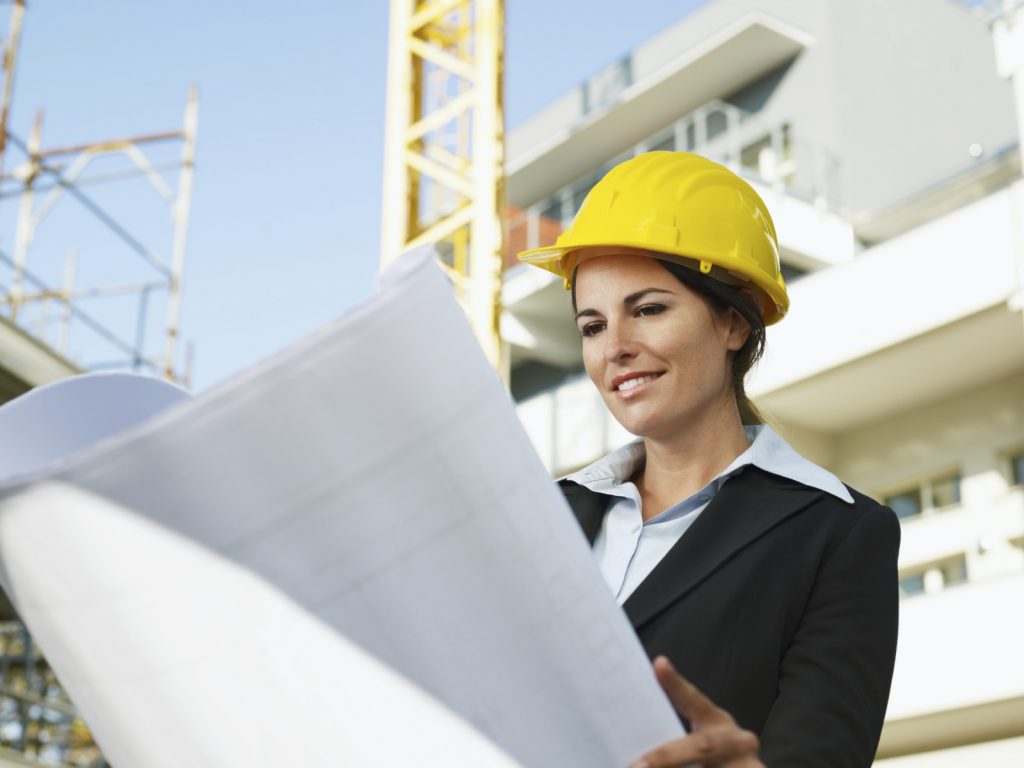 OK, you may look at a job like ‘aircraft pilots’ and think that’s not too run-of-the-mill, but there are definitely some relatively commonplace industries represented on this list too. We’re especially pleased to see the IT and engineering industries scoring well, as these are two of the sectors that we are most closely involved in. IT directors and rail engineers are the two particular career routes that have been picked out, but the latter industry has a plethora of roles that need filling. Britain is crying out for engineers, and it just so happens that the rates are very good too. If you have the aptitude, there’s no shortage of work.

Even the most impressive sounding jobs can harbour serious drawbacks. Have you noticed how these downsides are fairly mundane in nature too? We’re talking about ‘unnecessary admin’, ‘budgeting’, ‘repetitive tasks’ and the like. What’s worth pointing out here is that a lot of these potential issues do have solutions. The team of contractor accountants at ICS are able to assist people with various admin, accountancy and payroll services, because, after all, why should your time be taken up with such concerns when you could be focussing on what you do best?

If you’re a contractor and have been struggling to manage your contract finances in the most efficient way, please get in touch. With our tailored services, 2015 could be a lot less stressful than 2014. Chat to an advisor online or call us on 0800 195 3750.