Whether it’s your phone, your laptop or your digital watch, the modern preference seems to be for smaller and smaller tech; if it isn’t small enough to keep in your pocket, then increasingly people just aren’t interested. However, a recent news story focussing on the British technology enthusiast James Newman has shown that people can certainly still get excited about computer systems which are on a somewhat larger scale; in fact, Mr Newman’s current project is to build a computer that may well be fit for a giant’s hands! 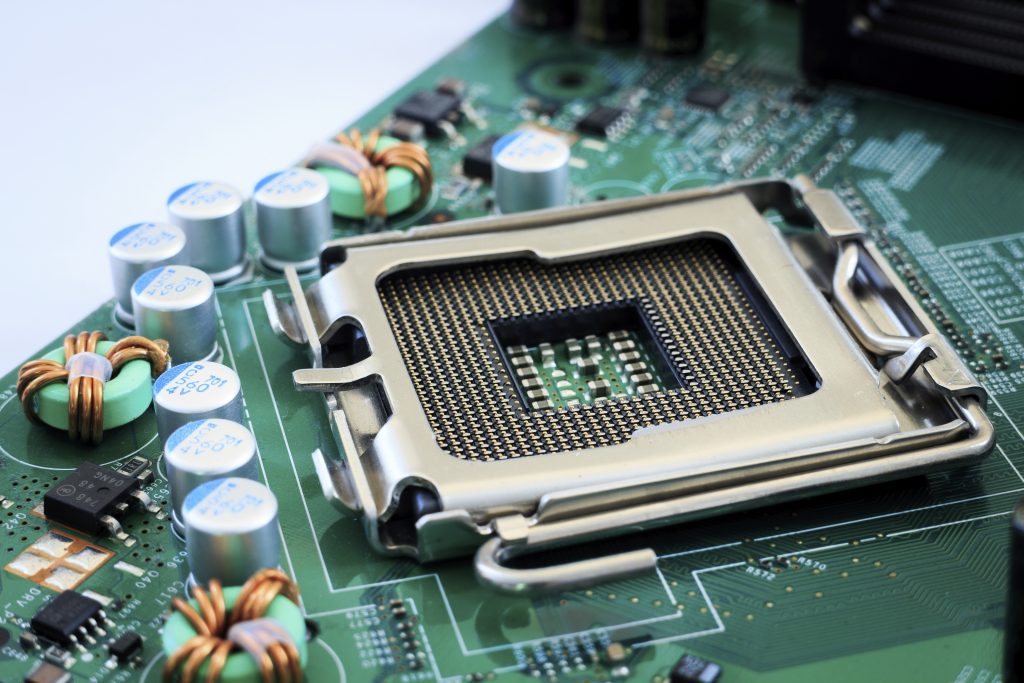 When he’s finished, Mr Newman hopes to have a computer processor that is 2-metres high and an incredible 14-metres wide, with sections of LED lights that will light up in order to demonstrate the various processes that the chip goes through after a command. In every other way it will be exactly the same as a conventional chip, and Mr Newman hopes that he will be able to use it to run some pioneering computer games such as Tetris and Noughts and Crosses, as well as John Conway’s incredibly influential ‘Game of Life’ evolution simulator from the 1970s.

Although the project itself may be of gargantuan proportions, Mr Newman’s ambitions for after he has finished are relatively humble. He hopes that the processor will be completed by the end of this year, and then one of his main dreams is simply to “line the hallway with it” – exactly the kind of interior design that many Engineering and IT professionals dream of! 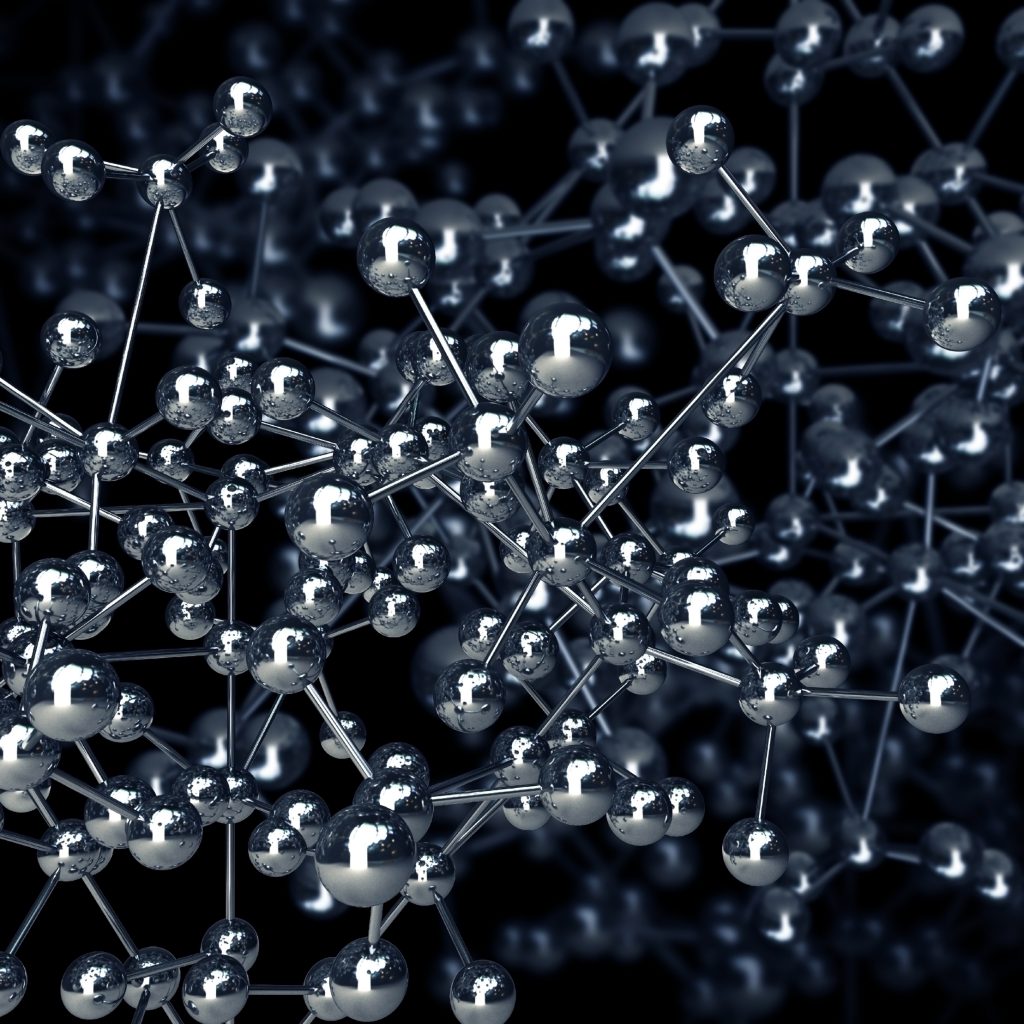 Of course, there are more serious implications as well, as the build has allowed him to learn about many of the key components of a computer in a very visual, and surprisingly practical, way. The scaled-up chip could also prove to be an invaluable resource for others wishing to learn about similar principles – although the sheer weight of the final result could be a barrier for anything that involves shipping the processor out of the house.

To date, Mr Newman’s mission has already cost him a significant amount – around £20,000 – not to mention three years of his personal time, and we certainly wish him the best of luck for finishing it in the not-too-distant future – we’d love the opportunity to sneak a peek at the completed version! In the meantime, we can offer our contractor services to freelancing professionals working in the Engineering and IT industries: your work is valuable to us no matter whether it’s on the huge scale of Mr Newman’s new computer, or a little more modest in scope! Either way, you can contact us online or on 0800 195 3750 – we would love to speak with you.