Intermediaries legislation – also known as IR35 – is the tax and National Insurance contributions legislation that applies to those supplying their services to a client through an intermediary. Simply put, it affects all contractors who do not meet the definition of ‘self employed’ that’s set by HMRC.

It was brought in by the government back in 2000 to prevent so called ‘disguised employment’, and ever since then it has been the cause of much controversy. 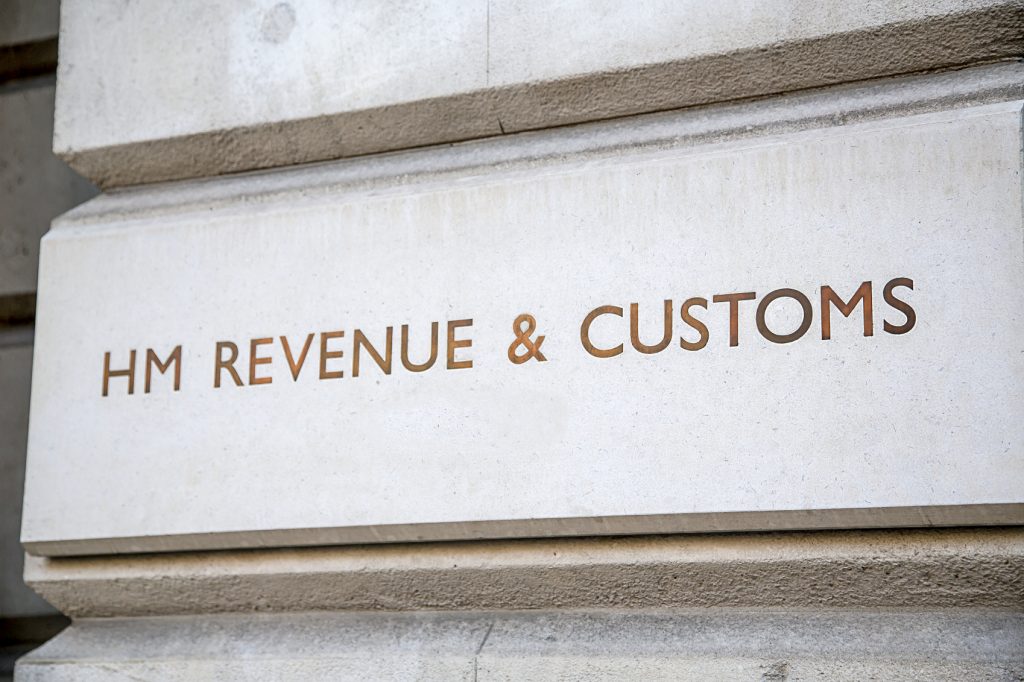 In a nutshell, HMRC defines disguised employees as individuals who are directly employed by a company but who avoid being taxed in the same way as an employee, usually by claiming to be a freelancer or contractor. As such, at its heart, IR35 is basically designed to prevent tax avoidance.

Because self-employed contractors are not taxed in the same way as the average employee (they pay less tax), HMRC are keen to ensure that they are indeed in business on their own account and are not merely working in the same way as if they had been employed directly by a client.

But there’s no denying that this system is far from perfect. After all, IR35 legislation is complicated. Very complicated.

As such, IR35 has been a cause of consternation for many years and has been a long-standing thorn in the side of many contractors.

Over the years, there have been numerous calls for this legislation to be amended and even revoked entirely – though as yet, these have so far proven to be fruitless.

But that said, according to recent reports, change may finally be on the cards – well, maybe!

Self-employment government ambassador David Morris recently announced his intention to simplify IR35; a declaration that has been welcomed by many in the contracting field.

After being reappointed to the role of government ambassador for self employment, Morris singled out this piece of legislation as requiring urgent reform, stating that he deemed it to be ‘unnecessarily complicated’.

What’s more, not only have the government stated their intention to take on IR35, but they have also given a timeframe for this too, claiming that they would like to put forward new ideas for the legislation in the coming months. 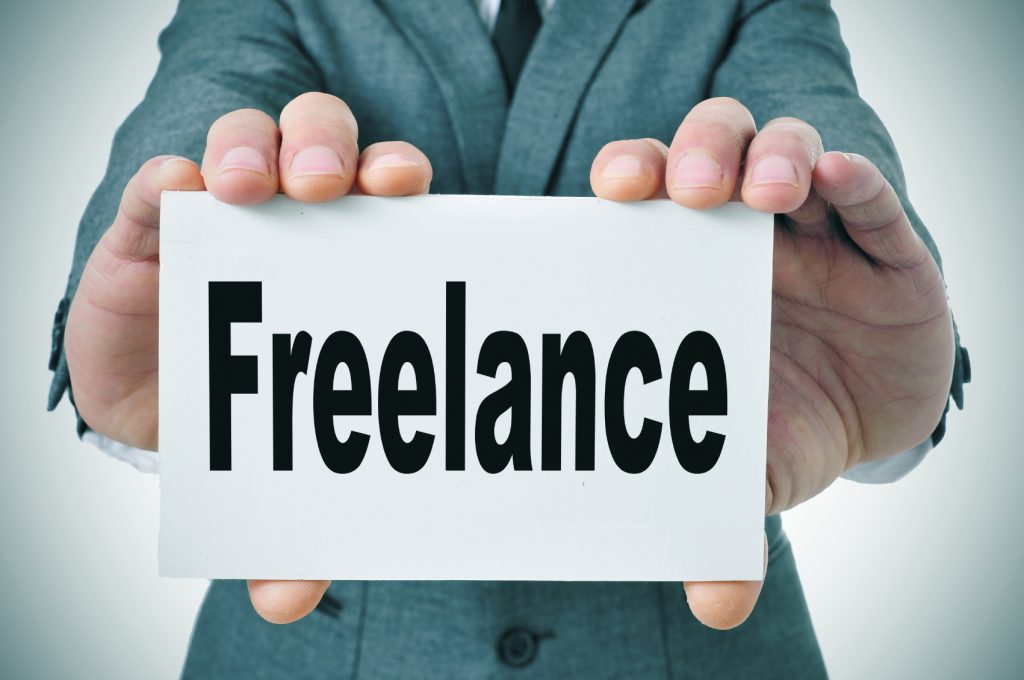 Admittedly, this isn’t the first time that such promises have been made. Hence, it will be interesting to see what the outcome of this latest challenge to the IR35 legislation will be. But regardless of the changes that may or may not come, as leading contractor accountants we at ICS can offer professional guidance on IR35 to help ensure that you are able to navigate this complex legislation, no matter what form it takes in the coming months and years.

For more information about our services and to find out more about how we can help you with IR35, please don’t hesitate to contact our friendly team today by giving us a call on 0800 195 3750 and we’ll be happy to answer any questions that you might have. For all the latest news and updates from ICS, make sure to check out our Facebook and Twitter pages too.