A short while ago, we took another look at the engineering skills crisis that is set to hit the UK, and we discussed the theories behind this issue. Of particular interest was the impact that has been played by the recession, but there are numerous other talking points that are just as interesting. One of these points is not so much a cause of the skills crisis, but could certainly be a solution. We are, of course, talking about the lack of feminine talent in engineering disciplines. It’s something that we’ve talked about before, and indeed most UK news sources have done so as well. It’s not a new concern, but it is a prominent one. So, what’s the current status, and what’s being done to help the situation? 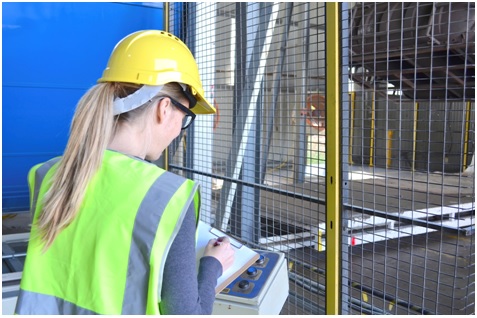 By way of an overview, disciplines like engineering are still in largely the same position that they’ve been for quite some time. Largely male dominated, many females receive little encouragement to pursue an option like engineering as a viable long-term career, and the discipline as a whole has major problems with its image. Many people (male and female) don’t know what engineering actually is, and a lot of the effort to address the issue is therefore focussed around ‘rebranding’.

Economic Loss and ‘Not Just For Boys’

When you understand the situation, it’s clear why the ‘women in engineering’ issue is such a major story. According to the BBC, the next 10 years could see the British economy losing around £27 million without a pronounced influx of engineers, and it’s this sort of statistic that has prompted campaigns such as ‘Not Just For Boys’. Seen on Twitter as #notjustforboys, this initiative isn’t purely engineering based, but supports any work-related decision that women would like to make.

Engineering as a ‘Men Profession’

However, clearly such changes have not yet become rooted in society. In the last couple of months, Harry Potter actress Emma Watson – a champion in the battle against gender equality – made headlines by urging a young fan to embrace her dream to become an engineer. The father of the fan in question had stated that it was a ‘men profession’, and, when asked what would be the ideal course of action to change such an attitude, Watson simply replied to go ahead and do it anyway.

Watson herself has pointed out that change doesn’t have to be instantaneous to actually be underway, and perhaps this is the approach that needs to be adopted in both the wider world of gender equality, and also the smaller arena of women in engineering. The Telegraph states that ”it may be 15 or 20 years before we realise the return on today’s investment”, but if we’ve then reached a society where parents don’t dismiss engineering as male oriented, it will be worth it. 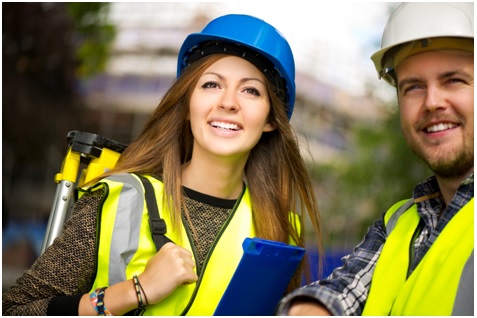 Here at ICS, we deal with plenty of professional contractors in the engineering sector, as many such individuals like to base their business model around our contractor’s limited company services. We’d therefore love to see more women becoming interested in engineering, so hopefully the work that’s being done now to change established trends will begin to bear fruit in the not too distant future. While we wait though, remember that you can always contact our team by calling 0800 195 3750. We’ll always be more than happy to help with any of your accountancy or administrative concerns.