So, the numbers are in, and your company has made a loss. Your venture could be in stages of establishing itself, or you could have invested heavily in growth. What now? Despite the taxman’s (mostly deserved) reputation, he will only tax profits, not losses. The way losses arising after 1 April 2017 can be used has been expanded.

So how can the losses work for you? 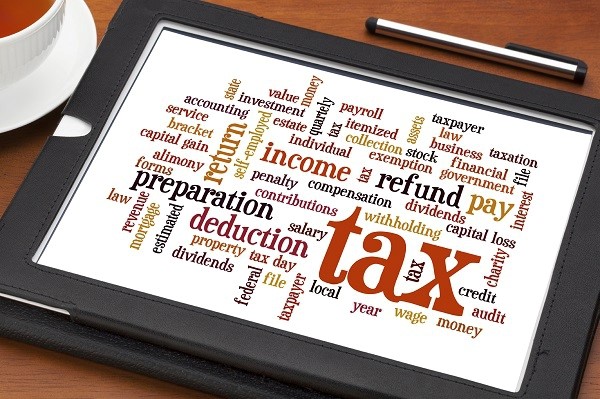 If your company has another income stream alongside its trade, such as renting property or profiting from other investments, a trading loss can reduce the tax relating to those endeavours. A trading loss can be offset against other profits in the current year. These would mean less, or zero tax to pay on any other type of income.

If this relief is utilised but the losses not wholly used up, companies can then elect to carry back a trading loss against profits in the previous year. This is handy if tax was paid last year, as the adjustment creates an immediate refund. This is a fantastic benefit for traders who are suffering a difficult period and can often provide a welcome cash injection. A greater bonus is that tax rates are falling, from 20% to 19%, so carrying losses back rather than using now, or in the future will give a greater reduction.

Alternatively, or where the above options don’t fully use up the loss, or it is not opted for, the company can carry the losses forward. For losses arising after 1 April 2017, they can be set against all types of income, with the exception of investment gains.

This is a welcome change from losses before that date, which could only be used against profits from the very same trade. Until this change, it was not uncommon to see losses ‘trapped’ and unusable, so companies would receive no credit on losses from one income source, while they were taxed fully on profits from another. 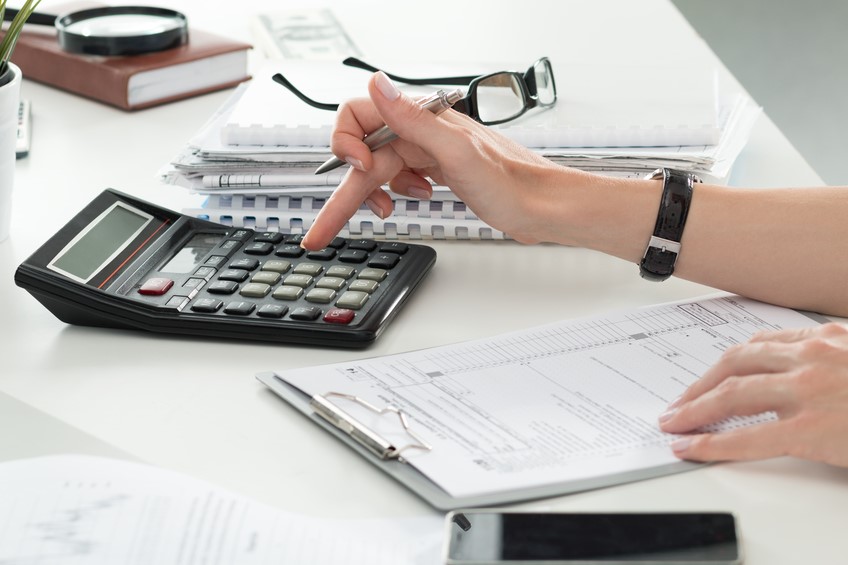 Losses in your final year of trade

For company’s making a loss in the final years of trading, an enhanced relief exists called terminal loss relief. This means that losses made in the final 12 months of trade can be carried back three years rather than the usual one. This is a useful relief and way of gaining credit in a period of winding down a declining business. HMRC have enhanced this relief, by allowing losses after 1 April 2017 to be offset against any type of profit, rather than just profits from the same trade, widening the scope of aid and meaning more businesses will benefit.

Companies with Research and Development

SME businesses undertaking qualifying Research and Development who make a loss may be able to sacrifice the losses and receive a tax credit. Firstly, expenditure on R&D can be enhanced by as much as 230%, reducing profits or increases available losses. Secondly, in the case of a loss, a tax credit can be generated at up to 14.5% of the enhanced R&D spend, or the enhanced loss made, whichever is lower.

This is a useful relief for businesses who are investing heavily for the future.

Companies which operate within a group can share their losses amongst other group members. A group is typically formed when one company owns 75% or more of another, or two companies are owned by the same parent company. In some cases, a loss-making business can pass losses to profit making group members. 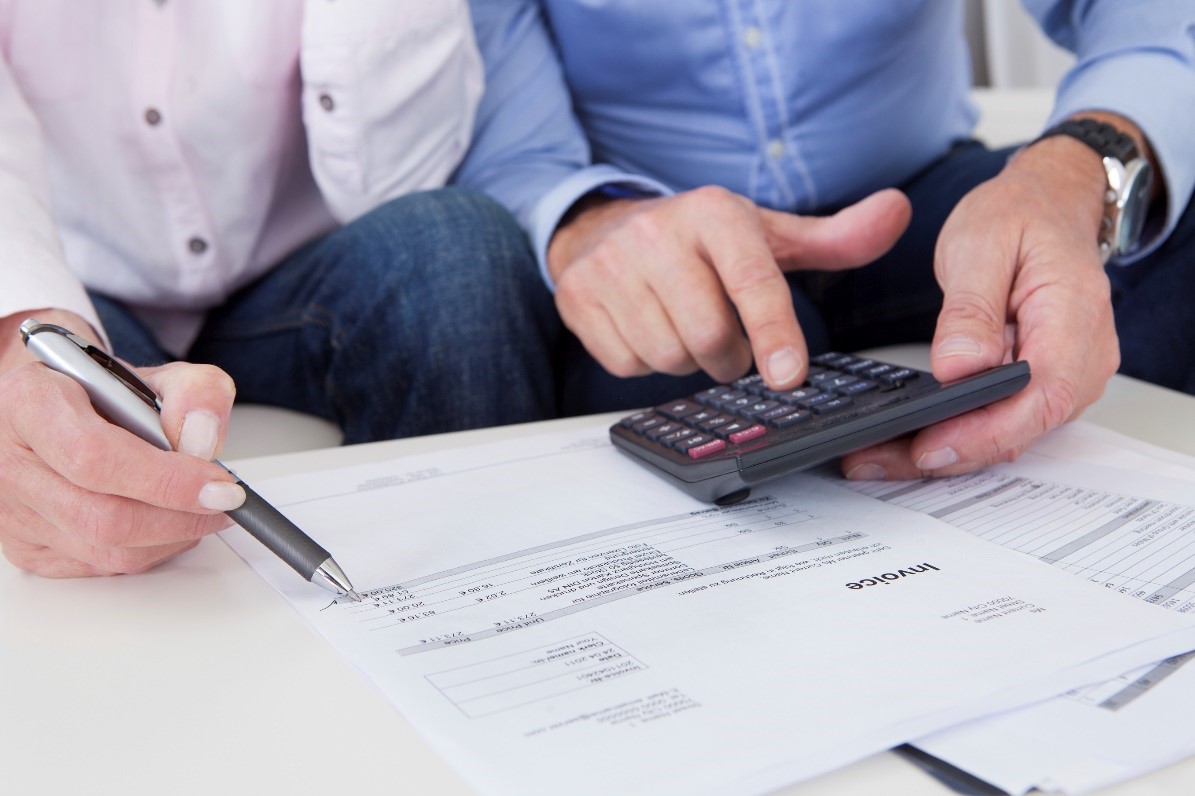 Careful planning to utilise losses in the most efficient way can deliver great returns. The above is general information and specialist advice should always be taken. Speak to us at ICS to discuss how you can take advantage of these.