If you’re an IT contractor, then it’s fair to say that the UK employment market is offering you an abundance of opportunities at present. For quite some time, the demand for IT contractors has been holding firm month after month, and, throughout the festive period, that trend has only increased. 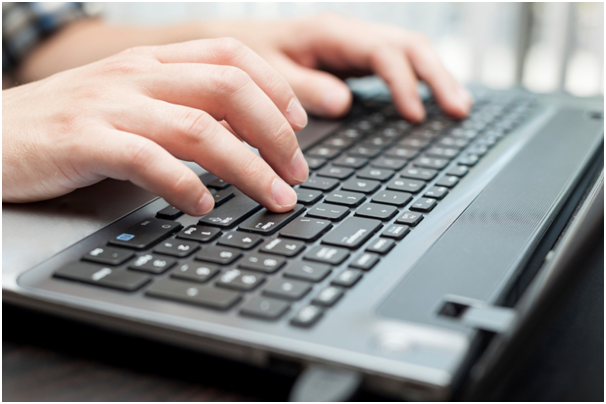 Temporary IT Demand in the UK

Over the course of November, IT contractors were declared to be the ‘most sought-after temporary professionals’ in the entire UK, and, even though the scale of demand for such contractors is no longer increasing, the situation is still good for IT contractors. Also, it must be said that there is always a traditional ‘slowdown’ in demand for IT contractors during the build-up to Christmas, so this lack of growth is anything but surprising. Opportunities for temporary IT eclipsed eight other vital services in December too, and the rates of pay for in-demand skill sets remain extremely impressive.

Temporary IT Demand in the USA 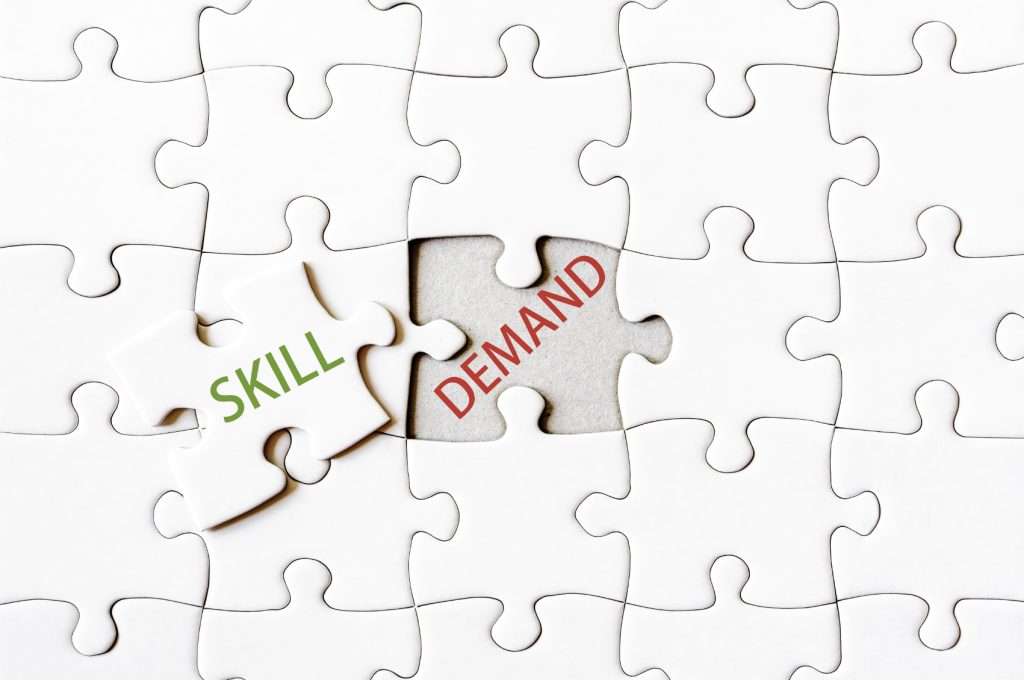 Whilst permanent employees in the IT industry are experiencing less lucrative times, contractors continue to have a relatively easy time of things…but that’s not the case in all areas of the world. Take the USA, for example. 2014 was a year to forget for American IT contractors, as two years of robust growth was finally brought to an abrupt halt. The reasoning behind this decrease is thought to be a greater willingness to commit to the hiring of full-time IT professionals, but, whatever the excuse may be, demand in 2014 shrunk by 5%. In light of previous years that saw rises of more than 10%, that’s a fairly significant figure. However, it’s not all bad news for the US market.

Making the Most of the Situation

Apparently, certain studies suggest that many US companies have a continuing desire to hire IT contractors, and evidently the proportion of firms who adhere to such ideas seems to have risen. Obviously, there are still reasons for US contractors to be optimistic, but it just goes to show how privileged UK contractors are at the moment. The outlook is almost universally positive, but that doesn’t mean a helping hand can’t improve the situation even further, and that’s where we come in.

At ICS, our team of professional contractor accountants provide many tailored solutions to assist contractors in various industries, although we work with IT professionals on an especially regular basis. Because of that, we know just what’s needed to assuage administrative concerns or get the most from your payment structure, so feel free to contact us today by calling 0800 195 3750 or email webenquiry@icsuk.com to find out more. We’ll always be happy to answer your queries.