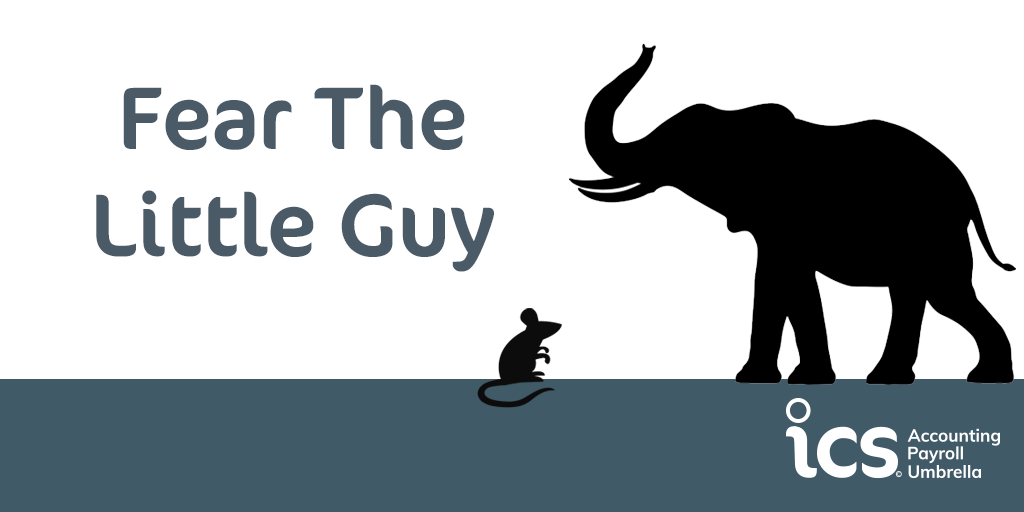 To seem more professional, to create belief in a product or service, to win the approval of competitors.. there are many reasons why small businesses pretend to be bigger than they are. But the irony is there are just as many big businesses desperately trying to appear smaller.

Waterstones caused a stir in 2017 when they decided to open a string of unbranded book stores on unsuspecting UK high streets. Waterstones claimed it was to integrate itself within small towns, adopting the styling of other shop fronts on the streets to cause as little consternation as possible. Critics, however, took a different view. They claimed Waterstones were using subterfuge to embed itself onto high streets that otherwise would’ve denied them a place. They accused Waterstones of false advertising and underhand tactics, misleading the public who want to support independent businesses. Whatever side you choose to believe, there is clearly a business case for an established and, for the most part, respected UK chain to ditch it’s identity. And Waterstones isn’t the only one. 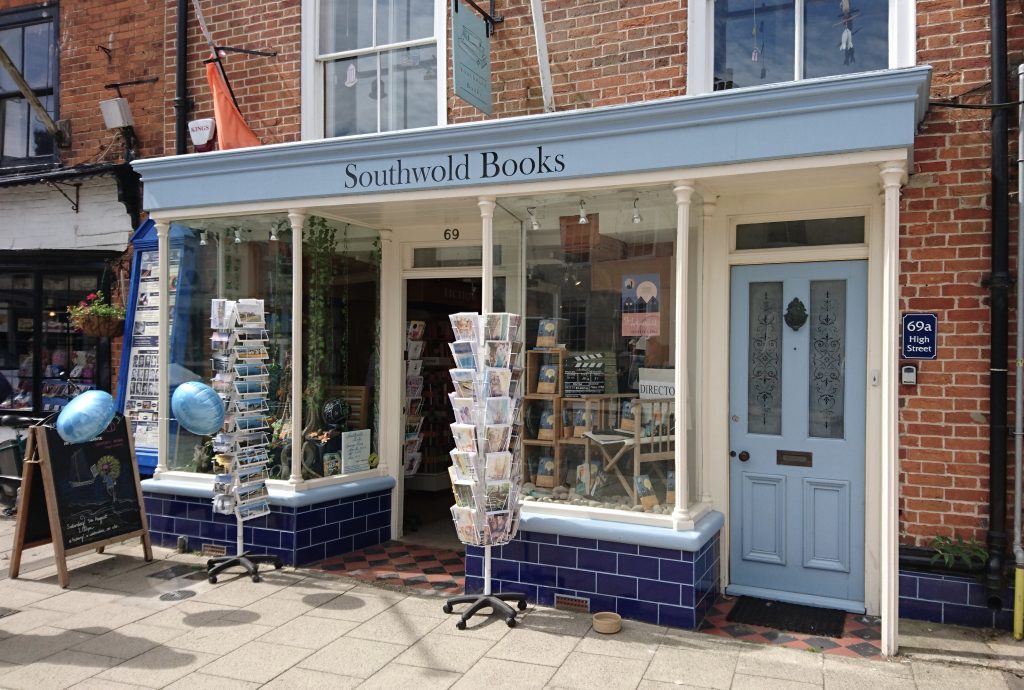 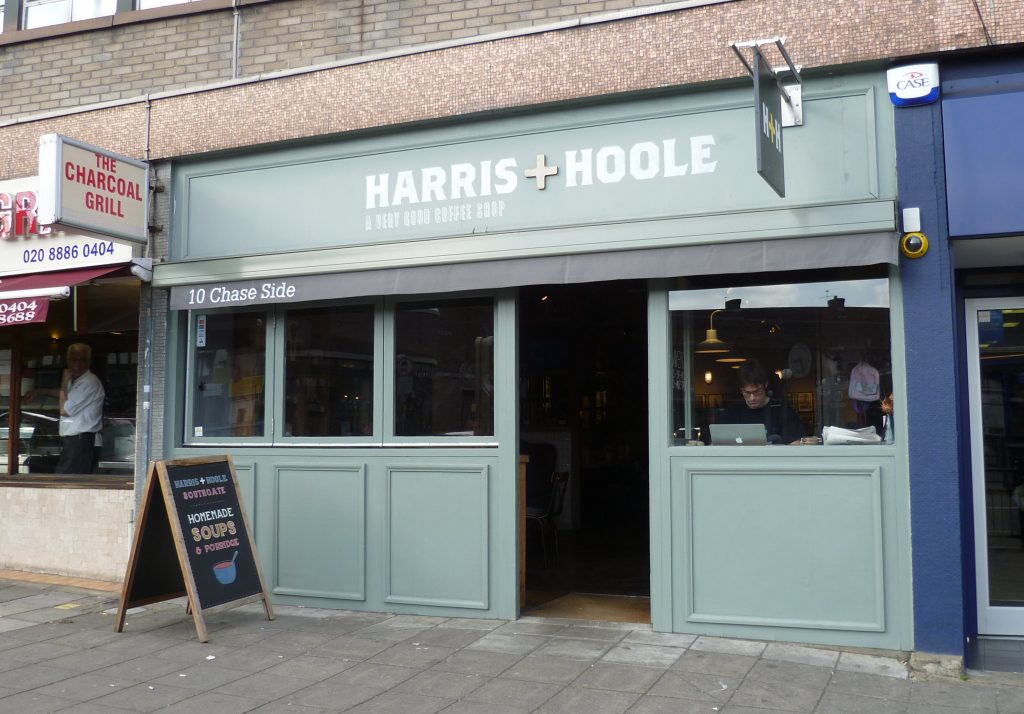 “Seasonally sourced, single origin, speciality coffee” reads the landing page of the Harris + Hoole website. The coffee shop walls are covered in subway tiles and the pendant lights hang low over comfy armchairs and, of course, the barista has a beard. But what may surprise you is that these artisan coffee shops were opened by none other than Tesco. With the help of the London coffee shop entrepreneurs behind Taylor Street, they opened Harris + Hoole in 2012, subsequently taking full control of the company in 2016. What annoyed people so much about Tesco’s expansion into high street coffee shops was the fact that they hadn’t taken the usual corporate route of buying an existing brand, they had set up Harris + Hoole from scratch and initially held a 49% stake, which many saw as them disguising their involvement. There was uproar and campaign groups in the small towns in which the stores had opened and to make matters worse, the chain received the lowest ranking from Ethical Consumer in an assessment of the social and environmental impacts of coffee shops. As it happens, that wasn’t the end for Harris + Hoole. Four months after taking full control, Tesco sold the business on to Caffè Nero who themselves are running the 43 locations under the Harris + Hoole banner!

In recent years, buying local, independent and ethical has boomed so it’s no surprise the big players want to jump on the bandwagon and monetise the passion for premium. Consumer awareness of environmental matters has caused us to fill our boots with bags for life, reduce our red meat consumption and ditch plastic straws. Alongside this environmental awareness has grown an uneasiness around big corporations. Whether fairly or unfairly, multinationals are often portrayed as plastic producing, river polluting behemoths with no concern for the human cost of their profit-making. Now, this clearly isn’t the case, there are some great companies out there that despite their size care about the people and the planet (see: Patagonia, M&S, Toms). For those less fortunate companies that don’t have such glowing reputations to fall back on, it’s no big surprise that they might want to create ethical offspring to navigate these new markets but it’s also no surprise that there is a backlash from well-intentioned consumers who feel misled.

So what does all this mean to the real small businesses in the UK? Well, be proud of who you are. As companies grow, their personality dilutes whereas start-ups and SMEs can still harness that energy and use it as a point of differentiation. It used to be dangerous for brands to share their moral and political views but now, for many industries, it’s actively encouraged. As the saying goes “If you don’t stand for something, you’ll fall for anything” and consumers want to know that their hard-earned money is going into the hands of companies that share their values.

Small businesses are also perfectly poised to take advantage of current events as they happen. Reactive marketing is high on many multinationals wish lists as the traction and engagement levels it can achieve when done correctly can be astronomical. Take the examples below, each a quick-witted response to trending topics that day and carried out by huge corporations. With a minimal chain of command, your off-the-cuff tweet doesn’t need eighty eyes to look at it and overanalyse it’s sentiment before you hit send. 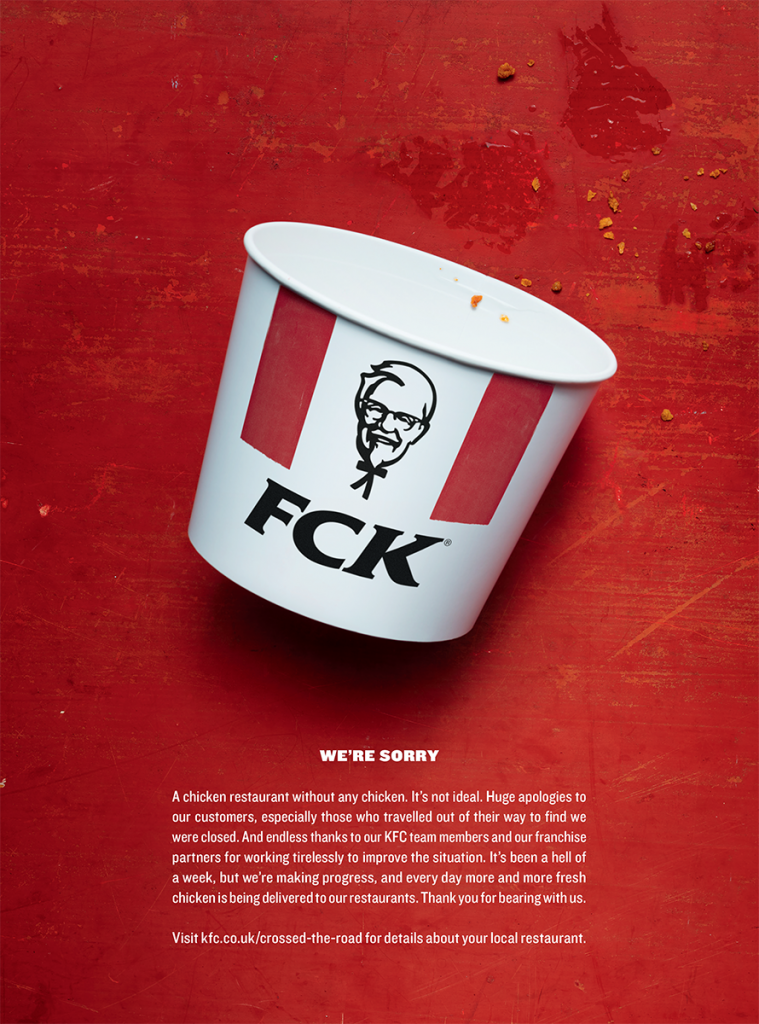 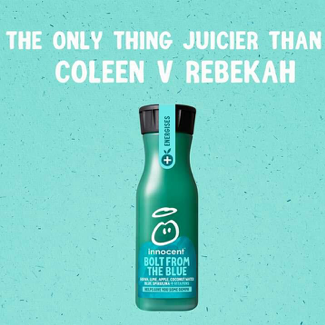 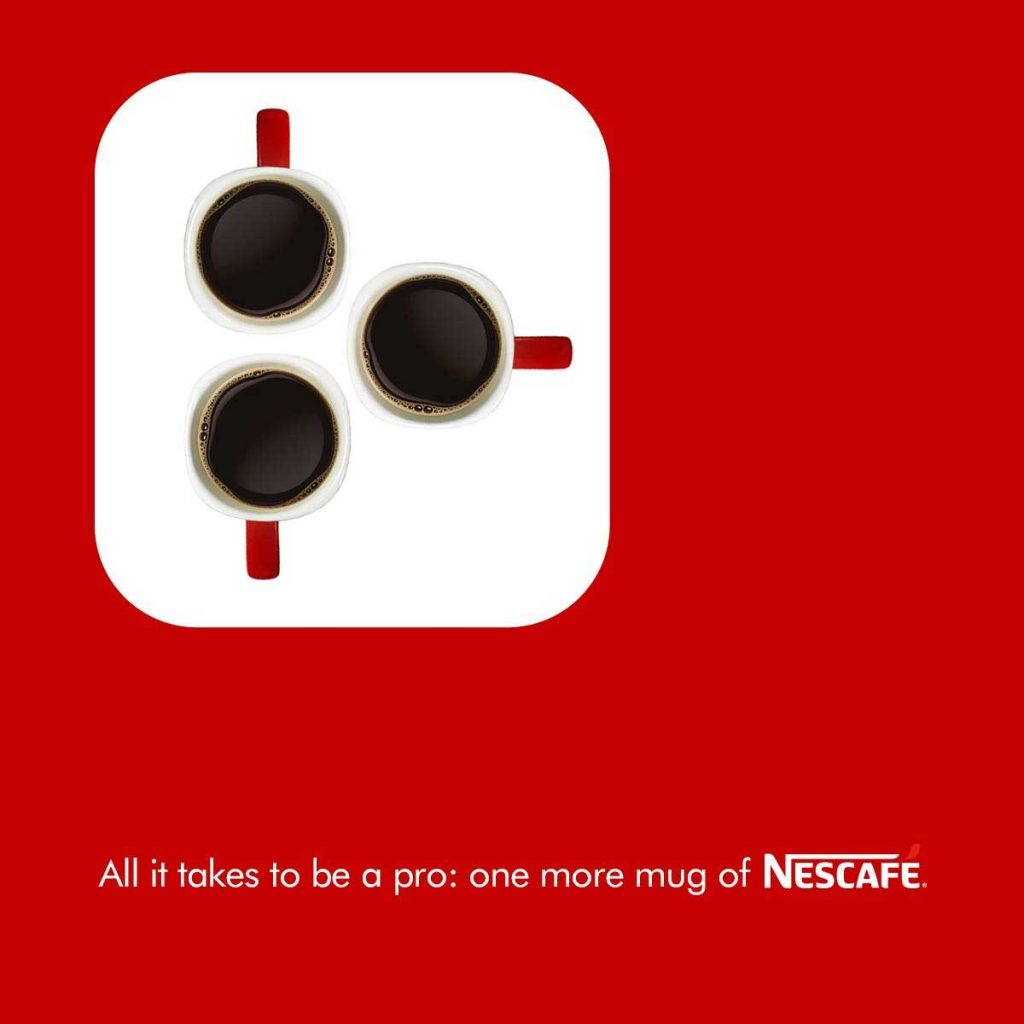 With reactive marketing, or ‘newsjacking’, you are able to show your business’ personality and your awareness of the ever-changing social landscape you operate in. The branding of the business becomes an extension of your personal branding and whether you’re a one-person operation or an expanding team, each person will shape the public image of your company and the culture within.

Another bonus to being a small operation is the flexibility you can afford your staff. Of course, you don’t want to be missing phone calls because everyone is out doing a midday yoga session but the fact you have fewer people to manage means that you can understand each employee’s personal situation and keep track of where they are/what they’re doing with ease. This is a huge selling point in the modern jobs market as millennial and Gen Z workers place importance on their work/life balance in the fightback against measuring success by hours worked rather than results achieved. In fact, research suggests there is an ‘optimal working time’, over which productivity remains largely unchanged. Affording your staff autonomy around their working day often leads to them going above and beyond their duties and staying with the company for longer (think of all those recruitment costs you’ll save!).

There are, undoubtedly, downsides to being a small operation. Resources, whether staff, time or money, will be a challenge when competing with the big players. Basecamp, a project planning platform, recently went viral with their CEO’s tweet about advertising on Google:

When Google puts 4 paid ads ahead of the first organic result for your own brand name, you’re forced to pay up if you want to be found. It’s a shakedown. It’s ransom. But at least we can have fun with it. Search for Basecamp and you may see this attached ad. pic.twitter.com/c0oYaBuahL

It’s no secret that buying up keywords is an expensive activity and to be challenged on your own brand name, or “conquested”, can seem unfair. However, Basecamp’s handling of the situation has provided them with more exposure than they could’ve hoped for, and at no cost at all (apart from the ‘ransom’ paid for the original ad). We all love an underdog story and the virality of Basecamp CEO’s tweet demonstrates that even when a small player is disadvantaged, there are ways to create a silver lining!

It’s important not to be disheartened when we face a competitor who is bigger than us. In true David and Goliath style, we just need to be clever and focused in our efforts. Facebook started as a little guy, competing with the likes of Myspace and based out of a Harvard dorm room. They didn’t initially launch a global campaign or try to poach Myspace users through buying up keywords, they focused on signing up Harvard students and creating a small community. Once that market had been established they targeted other campuses and slowly but surely grew, so much so that by April 2019 they had 2.38 billion active monthly users!

Much like our childhood, being a small business brings a heap of benefits and we often don’t appreciate them until we’ve grown. When faced with a bigger competitor, just remember, they’re as envious of your size as you are of theirs!

A Quick Guide to ‘Reactive Marketing’ – The Drum