On days when you might be struggling with motivation, sometimes all you need is some inspiring stories to help reignite that creative spark.

What’s more inspirational as a freelancer than reading about the biggest success stories of famous people who also chose to go down the route of self-employment?

A surprisingly large number of now world-famous authors started out in freelance journalism, or other forms of freelance writing. They honed their skills and were then able to transition into careers writing published fiction. 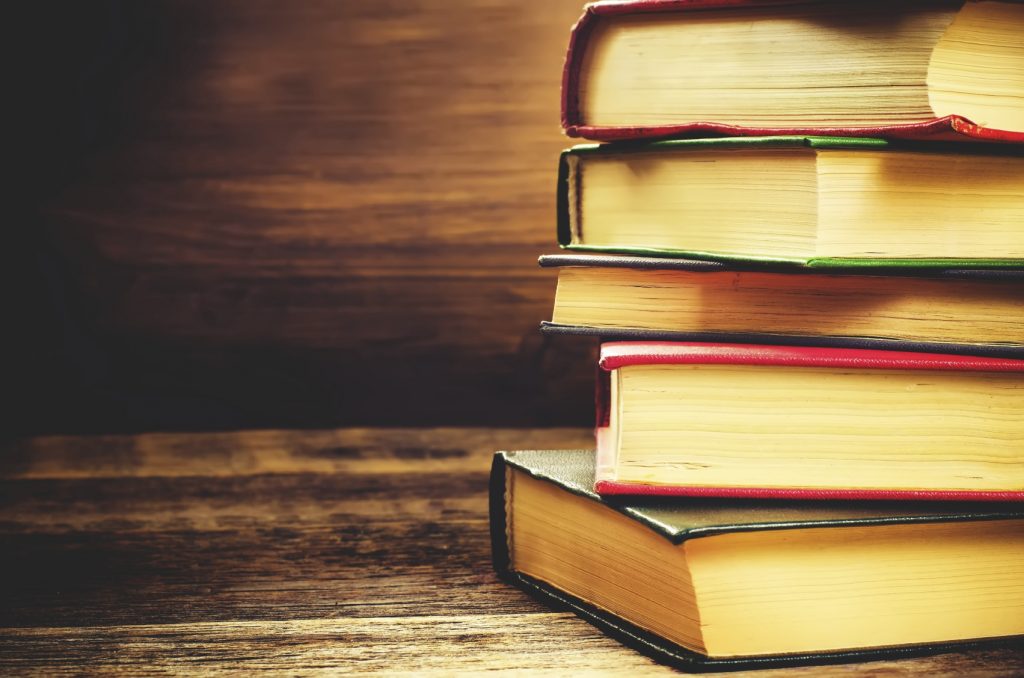 It might surprise you to learn that J.D. Salinger, Steig Larsson, Ray Bradbury, Mark Twain and Stephen King began their careers in this way – let’s take a look at each one individually.

Jerome David Salinger had his articles published in Columbia University’s Story Magazine. He also contributed to publications such as the Saturday Evening Post and Collier’s before writing The Catcher in the Rye in 1951.

In 2008, Karl Stig-Erland “Stieg” Larsson was the second best-selling author in the world, behind Khaled Hosseini. He is best known for writing the Millennium trilogy of crime novels, which, by March 2015, had sold 80 million copies worldwide. Steig was a journalist as well as a writer and started out writing science fiction fanzines and short stories for magazines.

When Ray Bradbury was 14, he met George Burns and began writing for the Burns and Allen radio show. Following that, he continued his freelance writing career and had articles published in various magazines that would ultimately be compiled into his successful book, The Martian Chronicles, followed by Fahrenheit 451 in 1953.

Samuel Clemens, better known by his pen name Mark Twain, authored The Adventures of Tom Sawyer in 1876 and its sequel, Adventures of Huckleberry Finn in 1885 – often called ‘The Great American Novel.’ Before that, however, he wrote for the Territorial Enterprise and the New York Saturday Press, before being hired by the Sacramento Union and San Francisco’s Alta California to write travel essays.

The American author has sold more than 350 million copies of his books, but success didn’t happen overnight for Stephen King. It might be difficult to believe, but in the early days of his writing career, Stephen received dozens of rejection letters for his articles he had sent out to magazines. However instead of giving up, he used them as motivation and would nail them to his wall. Finally, after two years, the magazine Comics Review accepted his story “I Was a Teenage Graverobber.”

If you want to explore self-employment and life as a freelancer, talk to us – we’ve been working with freelancers, contractors and small businesses since 2002. Contact us on 0800 195 3750, alternatively, you can find us on Facebook, Twitter, Google+ and LinkedIn.