At ICS, our trained contractor accountants spend a lot of their time helping to ease the concerns of contracting professionals in a variety of sectors. Difficulties relating to administrative burdens or accounts complications are a common part of contracting or being self-employed, and such details are always perceived as being ‘the downsides’ of such a career, which is why we aim to do what we can to help in these situations. Self-employed roles and occupations are often thought of as possessing many other drawbacks too, and one of the most widely discussed is a lack of benefits.

The Growth in Self-Employment 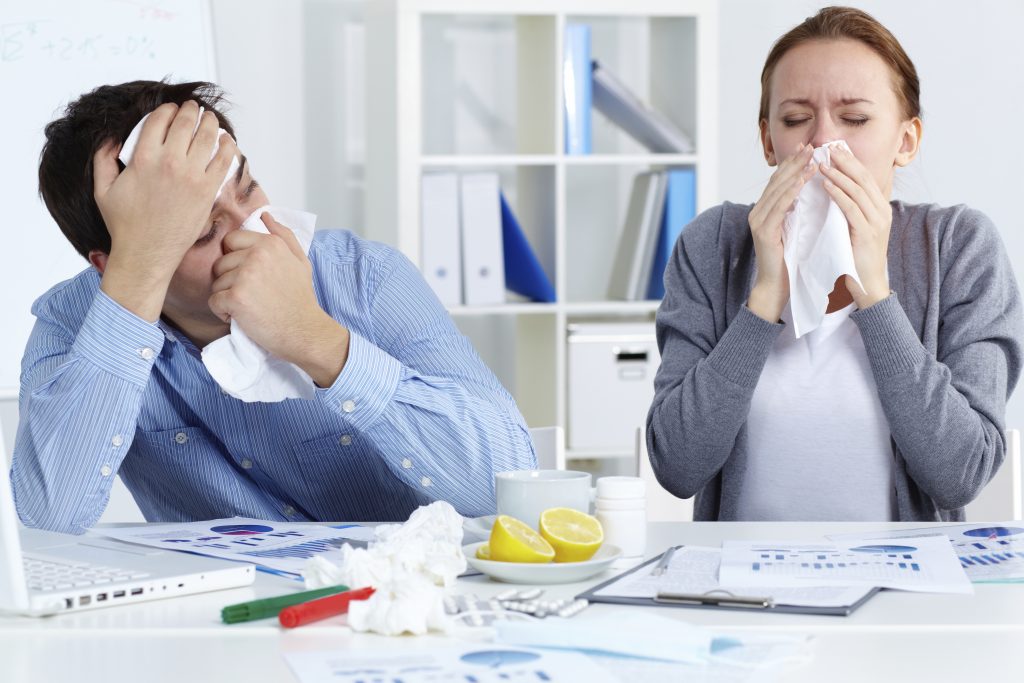 Regardless of how big an attraction the idea of being your own boss can be, some people can’t manage to get over the idea that, if you’re off sick as a contractor or freelancer, you’re essentially stuck without pay until your health recovers. This is a notable concern for many, and numerous initiatives have been started over the years to address this issue. Not all of these attempts are the province of bygone years either, as one development in the Netherlands is happening right now.

‘Mutual Services’ in the Netherlands

According to The Guardian, more than 15% of the workforce in Europe is now engaged in some sort of self-employed vocation, and this means that the problem of no sick pay is now larger than it ever has been. Many freelancers absolutely refuse to take time off sick, with studies from bodies like IZA noting that permanent employees go off sick around three times more regularly than contractors or the self-employed. However, that also means that such people aren’t going off sick when they may really need to, so what is being done to help? The Netherlands has decided to make use of a sort of ‘workers’ union’, whereby a collaborative system supports those who are ill – an interesting concept!

More Support for the Self-Employed 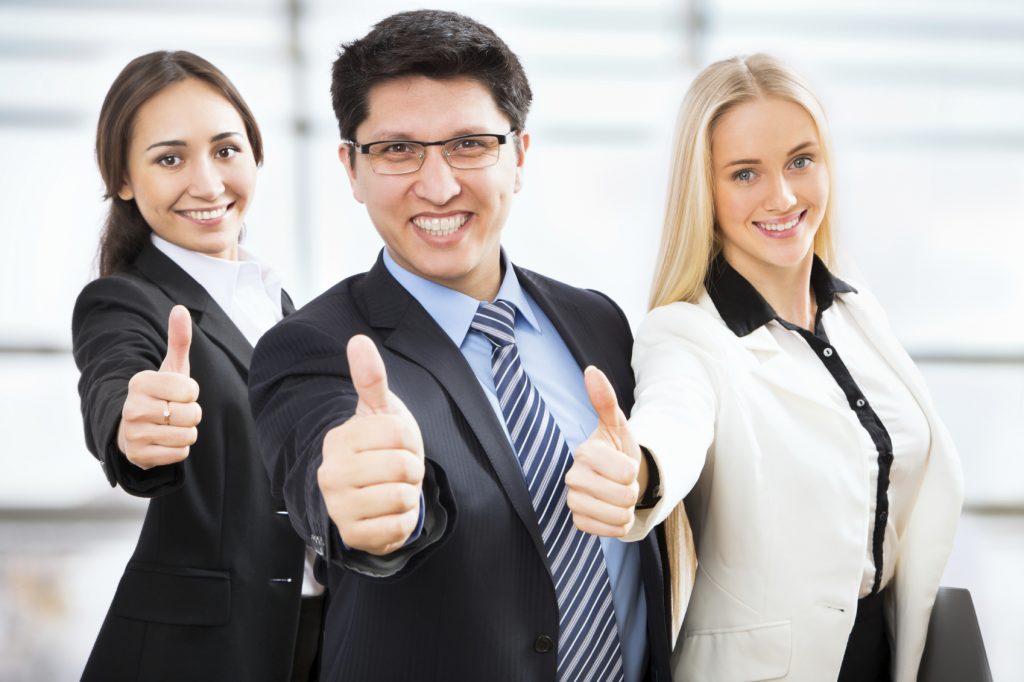 This concept is known as ‘Broodfonds’, and over 4,000 people are now involved. It’s fair to say that the idea had some teething problems, but now it seems to be functioning well. However, returning to the UK, we have no comparable mutual sickness packages on offer. Current assistance takes the form of private income protection insurance or joining an association for the self-employed, yet it’s becoming obvious that we could learn a lot from our European neighbours in this particular area.

In addition to Broodfonds, Belgium’s ‘SMart’ scheme is also helping self-employed people who are struggling to extract payment from clients, meaning that so-called ‘mutual services’ are being used to help in numerous areas. So, is it time for the UK to follow suit? Only time will tell, but it must be worth bearing in mind. In the meantime though, be sure to contact us here at ICS anytime that you need help with administration or accountancy tasks. Chat to us online or call us on 0800 195 3750 and we’ll be happy to help.