When you look at the UK employment market, it would be very easy to make a sweeping deduction that sees self-employment as the new ‘go to career’. Self-employment has hit record heights and has played a colossal part in the recovering statistics of UK employment levels, but why is working for yourself so popular? Is it, as some have suggested, a ‘last resort’ that people have been driven to in the face of no other options? Perhaps it may have begun that way for some, but it doesn’t look like that any longer, as self-employed people are apparently unusually content with their situations. 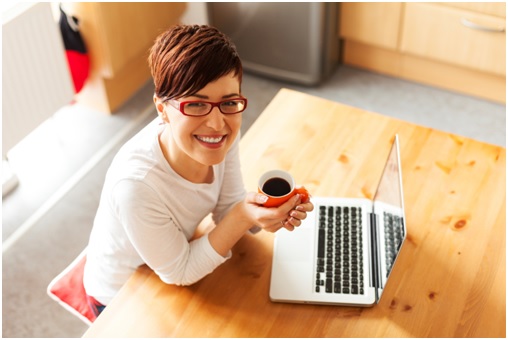 Why Are Freelancers So Happy?

The idea of people being happy when they’re functioning as their own boss is nothing new; in fact, we’ve touched upon it ourselves before. One article from last spring discussed how the self-employed were far more satisfied than full-time employees, despite longer working hours and less income. However, for contractors and freelancers, who have regularly been identified as possessing above average rates, such a drawback frequently doesn’t exist. Recent questionnaires revealed that a huge percentage of them loved what they do (with good reason).

A significant proportion of contractors worked relatively ordinary working hours for over one third more than the national average wage, and there were plenty more positive feelings being thrown around too. When asked, the surveyed freelancers thought that their career route offered… 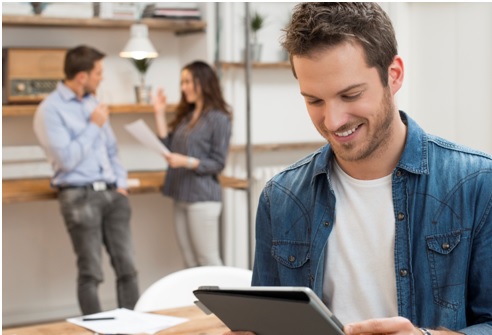 The Important Role of Support

That last point should be a particularly interesting benefit of freelancing. After all, many people look upon all forms of self-employment as one person ‘being on their own’. However, that’s not the case, and we should know. At ICS, we spend most of our time assisting contractors with the administrative and accountancy chores that have to be done, but which can often be extremely frustrating for them if they don’t specialise in these areas. With our help, freelancers can focus on their careers, and be less stressed as well. So, are we doing our bit to make UK freelancers happy? We like to think so! To find out more about our Limited Company Service and umbrella solution, be sure to get in touch with us today by calling 0800 195 3750.