It seems as though news stating that unemployment is falling is never out of our headlines, and that’s definitely a positive thing for everyone, especially from an economic perspective. A recent BBC article revealed that the number of people not in employment has now dwindled to just 1.86 million – this represents a reduction of more than 100,000 in the space of just three months. Clearly that sounds great, but when you realise that employment is at ‘an all time high’, you realise just how significant this figure is. The days of unemployment woes certainly seem to be behind us. 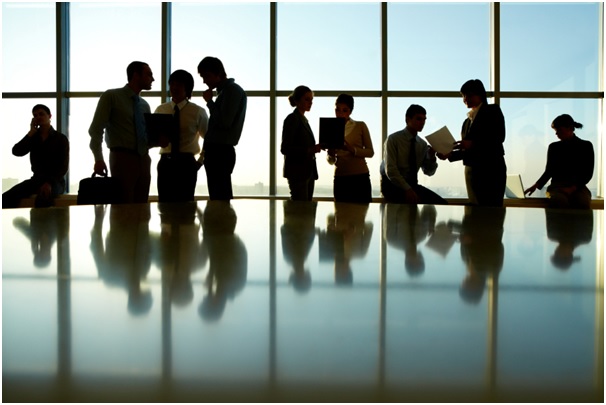 However, for quite some time, certain analysts have protested that a phenomena known as ‘hidden unemployment’ is actually responsible for these improving stats. The theory goes that many people in self-employment are barely making a living out of their less-than-ideal situations, and should therefore be classed as virtually unemployed. Yet, according to the Financial Times, there is precious little evidence to support such a viewpoint, with an overwhelming number of surveyed self-employed professionals claiming to be entirely happy with their current situation and arrangement.

The Shift Towards Self-Employment

Although there has been an increase in self-employed people who are happy to work for less generous rates, considered reflection suggests that this pattern is being adopted as a genuine choice, rather than as a forced situation. Less intensive work does have its benefits in the minds of many, after all. Rather than a case of unemployment falling due to an overlooked technicality, it appears that it is waning due to shifts in the dynamic of ‘preferred work’.

It almost goes without saying, but the growing popularity of self-employment is one of the major ways in which this shift is being manifested, and we’ve certainly noticed an increase in the number of professionals looking to pursue a contracting career. Very possibly, this could be due to the above average rates that can usually be commanded by contractors with in-demand skill sets. If less lucrative self-employment is proving popular, how much more attractive is the alternative?

Making the Most of a Self-Employed Career

One of the ways that contractors can maximise the income that they take home is by utilising efficient business structures like a Limited Company or an umbrella company, and at ICS our umbrella solution and Limited Company Service are fantastic ways to make the most of your career as a contractor. For more information, or to learn about how we can assist with your administration and accountancy concerns, please don’t hesitate to contact us today by calling 0800 195 3750 or talking to us on our online chat box.