A business has to start somewhere, and that somewhere can play a huge part in the success of your business. Of all the locations in the world, Silicon Valley in the US continues to serve as an icon to aspiring entrepreneurs of any background. It boasts the success stories of many business mega- giants such as Apple, Google, and Facebook (amongst many others). In a start-up ranking report conducted by benchmarking software company Compass, Silicon Valley has “earned its reputation as the global tech Mecca with 14,000 to 19,000 start-ups and 1.7 to 2.2 million high-tech workers.” 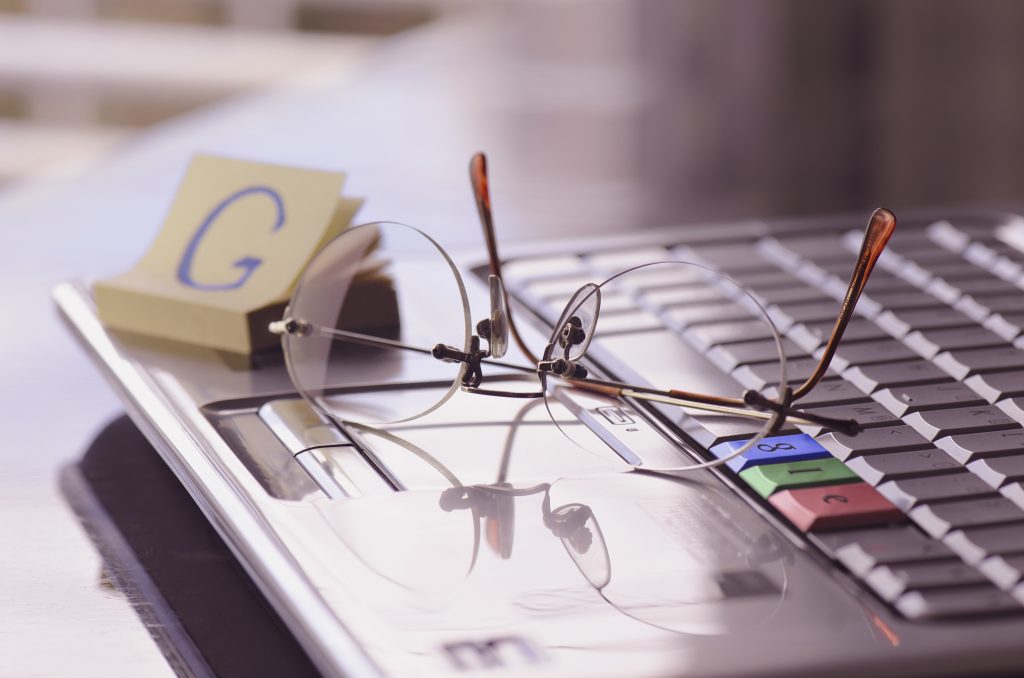 When all is said and done, it’s easy to see why Silicon Valley has been named the best location for a business start-up; however there are some more than worthy competitors from all over the world. Based on: performance, funding, talent, market reach and start-up experience, here are ten other noteworthy locations dubbed the world’s best business start- up centres.

While it’s certainly not the largest of these notable start-up centres, it is Amsterdam’s tightly knit structure and start-up networks which attracted companies such as StartUpBootCamp who in turn serve as a global network of start-up accelerators. The tech corporation Uber also has one of their major offices here.

Due to the numerous success stories of some major companies such as Atlassian, Campaign Monitor and freelancer.com, Sydney has become Australia’s number one hotspot for starting up a business. In fact, as of 2015 over two-thirds of all business start-ups in Australia are born here.

Once known as the ‘world’s back office’, the third most populated city in India has had “explosive growth” in the last few years. Companies not long into their services, such as Flipkart and InMobi are now worth over $1 billion, and this success allows more money and expertise to be re-circulated into the ecosystem.

For the capital of Russia, start-up culture is still a relatively new concept. However, as it’s home to some of the best software engineers in the world, it has produced such companies such as Mail.ru and Yandex, Russia’s answer to Google.

Entrepreneurs of this historic city are largely interested in sharing economy, collaborative consumption and artificial intelligence which means the start-up culture in this city is thriving. It is because of companies such as BlaBlaCar and Criteon, which now count their worth in the billions, that Paris-based entrepreneurs are attracting attention from US based ventures. 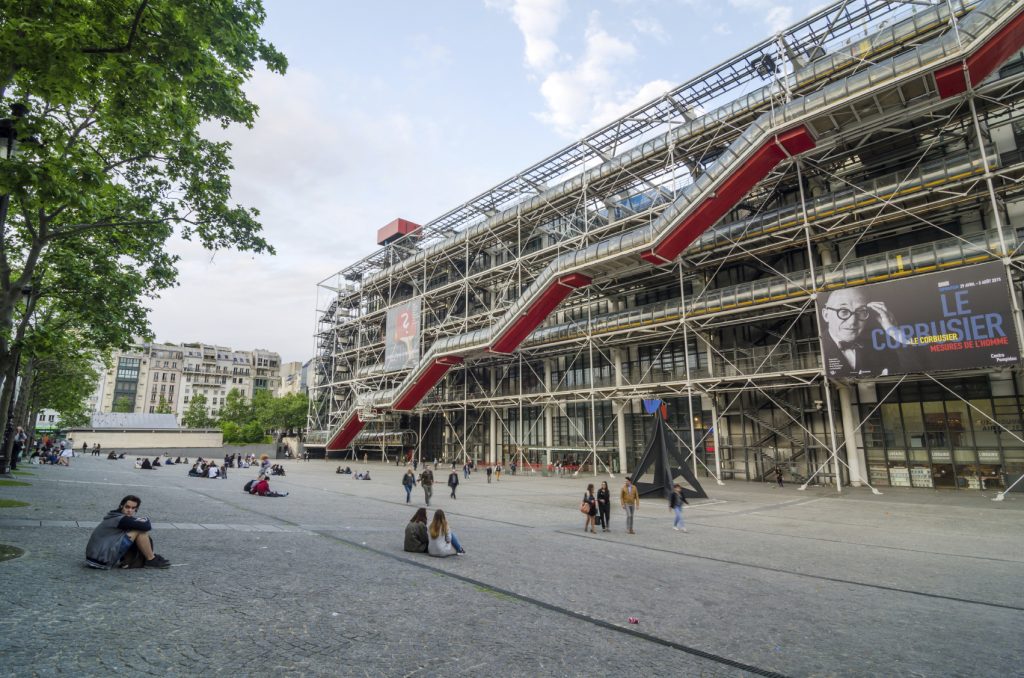 Companies like Amazon and Microsoft gave Seattle its place in the world of successful businesses, and now it’s responsible for a 12% new job growth in the past two years through its tech space alone.

Being noted for low living costs and a strong creative scene, Berlin has seen a notable rise in both national and international “tech talent” at the front of its business culture. Start-ups in Berlin have been most successful in e-commerce, gaming, and marketplaces with new start-ups showing potential in software development and Adtech.

In a matter of three short years, New York has cemented its place as the most prominent tech ecosystem on the US’s East Coast. The reason for this has been the increase of non-US businesses either opening up a second office here, or moving its headquarters entirely. Many look to set up a sales office here rather than Silicon Valley as New York has more direct access to the US market. 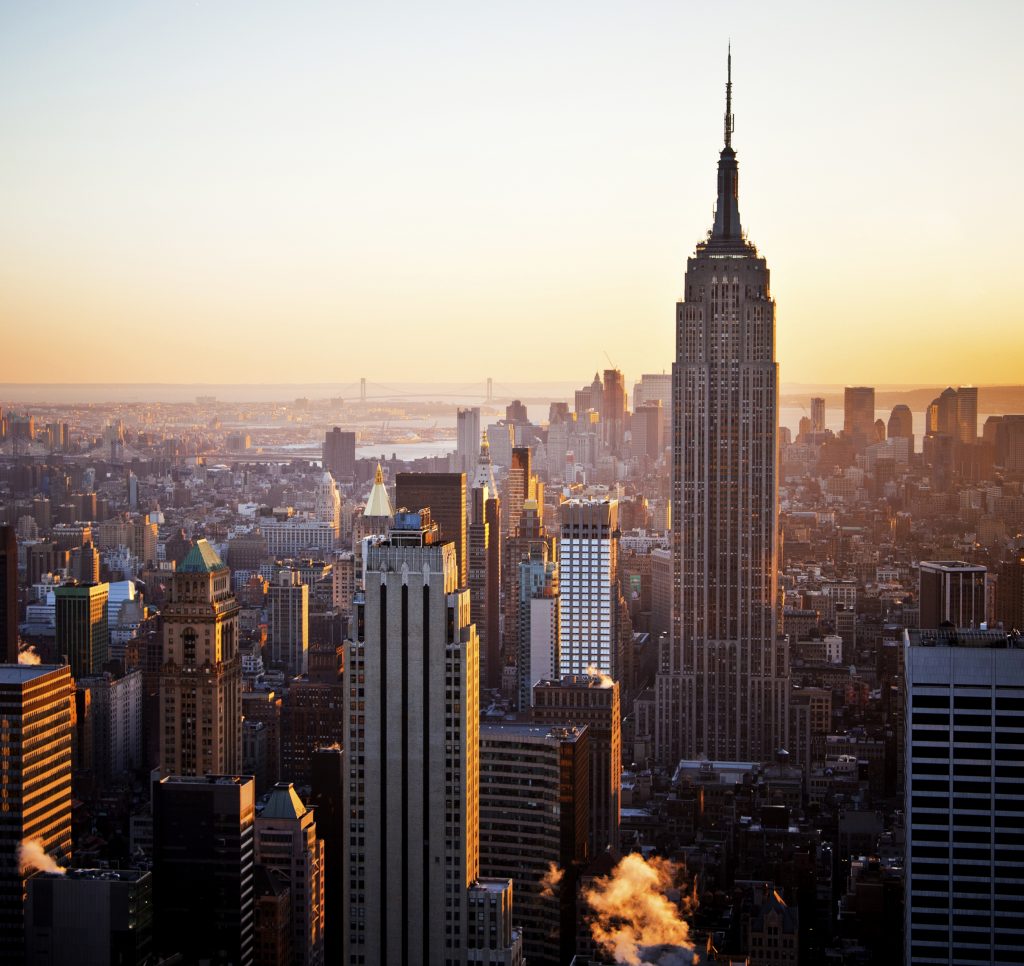 The Singapore government’s support of the local start-up scene has played a large role in its development, leading it to being dubbed one of the world’s top financial centres. Its relationships with the Asian markets means new start-ups have access to multinational corporations as well as consumers.

London has always been a popular place to start up a business, and as the market capital of the UK it certainly should be. Tech City UK, a government funded start-up programme, suggest that start-ups in London alone will create 10,000 new jobs by the end of 2015. London also remains the UK’s largest contractor hub for new businesses across the UK, and has seen a particular rise of freelance contractors over the past three years. However, this is a trend that’s been evident across the country as a whole, so even outside of the capital, UK contractors and freelancers are doing very well.

London based or not, though, every contractor should reap the benefits of their hard work, and that means they should be operating according to the most efficient business structure. Very often, this involved contracting as a limited company, and here at ICS our contractor limited company service can really set you on the road to an optimal method of freelancing. Call us on 0800 1953750 if you have any questions or queries, or chat to us online. We’ll always be pleased to hear from you.