A number of important topics were discussed in the press in March, including the Budget, the self-employed National Insurance rates u-turn, and the impact of the IR35 reforms in the public sector. Both our Head of Compliance Martin Hall and Managing Director John Lyon were featured in a range of news publications in March. 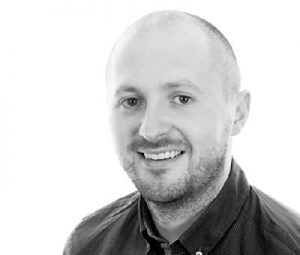 ICS Head of Compliance Martin Hall was featured in the compliance special issue of The Global Recruiter Magazine, commenting on the biggest compliance challenge for recruiters.

Martin also gave insight into how the Spring Budget 2017 announcements will affect contractors and small businesses, which received coverage in Recruitment International, In The Bay, The Global Recruiter Magazine, and Bdaily. 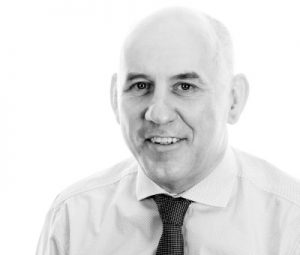 Our Managing Director John Lyon was recently featured in Entirely North West, discussing how nearly 1000 businesses across Lancashire will be affected by the IR35 reforms.

Prior to the Budget, our John gave his expectations for the Budget 2017 in Bdaily’s ‘Spring Budget 2017: What North West business leaders want to see’ feature.

It was announced that the government had made the decision to scrap its plan to increase the National Insurances rates for the self-employed, and our Head of Compliance Martin Hall commented in Bdaily’s ‘National Insurance U-turn: North West business leaders have their say’ feature.