On 27th February, the Government released the results of their review into the implementation of IR35 in the private sector. They engaged with affected stakeholders (both individuals and businesses) at 7 roundtable discussion events as well as receiving submissions from contractors across the UK and carrying out an internal analysis of the public sector rollout in 2017. Whilst details surrounding when IR35 will be applicable from have been released early; contractors, agencies and end clients have been waiting with bated breath for the results.

What are the results?

Whilst the final iteration of IR35 won’t be released until the Budget, due on March 11th, we have got further clarification around the implementation, appeals process and Rishi Sunak’s comments regarding a ‘soft landing’. The key points from the review are:

The Government’s report is positive, in that they realise the need for a widespread education campaign, however they also admit there are still issues to be ironed out (overseas working, mutuality of obligation in the CEST tool, the definition of ‘reasonable care’) which at this stage in the day is alarming.

During the review, stakeholders throughout the supply chain raised the issue of non-compliant umbrella companies being used to circumnavigate the off-payroll working rules. They requested HMRC supported contractors with guidance on how to spot non-compliant umbrella companies and tax avoidance schemes, with HMRC promising further products including a self-help guide and helpline.

Industry spokespeople expressed worry about the potential for blanket decisioning from end clients, effectively deeming all workers to be inside in order to reduce the risk of penalties or avoid conducting individual status determinations. HMRC reiterated its position that “determinations need to be made on a case-by-case basis” but announced that they will be commissioning research into the impact of the reform six months down the line and, in particular, how status determinations are being made. This will be little consolation for those who are already being affected by end clients ending all engagement with PSCs, but hopefully if the contractor market is negatively impacted there will be reconsiderations made at the six-month mark.

With regards to the CEST tool, HMRC have confirmed that they will stand by the results produced, providing the guidance is followed and accurate information regarding working practices is submitted. They have also said that the results of a CEST assessment can be used as a status determination statement. Whether this will be sufficient to demonstrate reasonable care is yet to be confirmed. 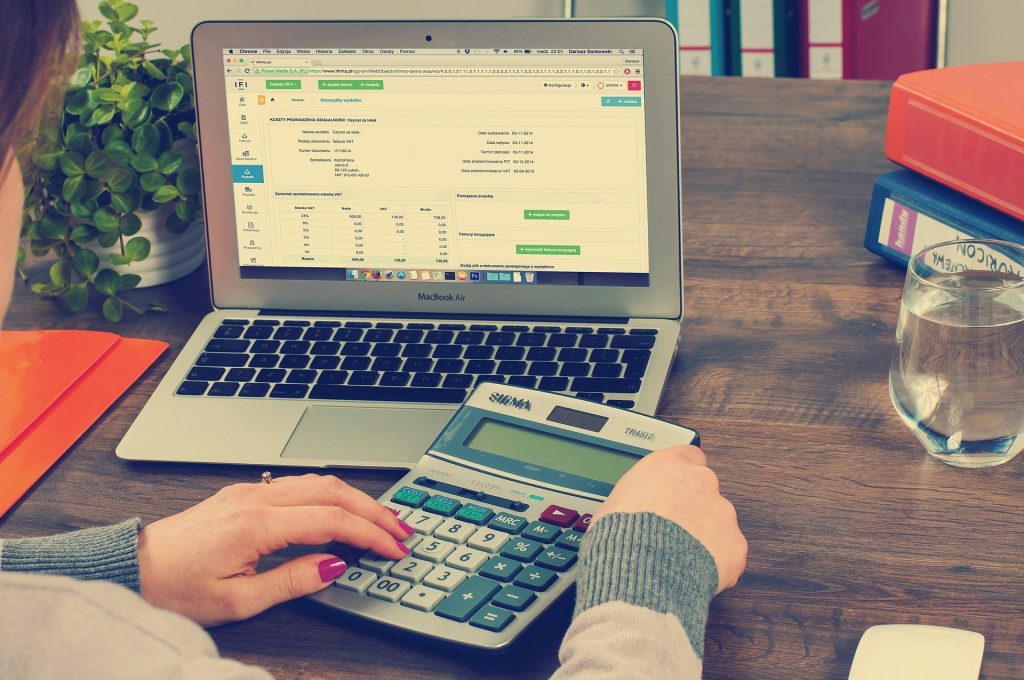 The report also outlined the appeals process and HMRC have promised explicit time limits for appeals to be acknowledged by end clients. If the contractor still disagrees with the result of the appeal then the “existing Self-Assessment and National Insurance processes can be followed.” This is reassuring for those working for end clients who are going to be making individual status determinations however, there is likely to be little recourse against those simply not engaging personal service companies post-IR35. HMRC have said that in these cases, the choice not to engage contractors is “a result of a review of the structure of their workforce” and not indicative of a drop in demand for the service and skills of independent contractors.

Overall, the Government seems to be fairly happy with continuing the private sector implementation in April as they deem any negative effects to be worth the recuperation of lost tax revenue. They accept that they need to be more proactive in educating the affected stakeholders but beyond producing further guide materials and a targeted direct mail campaign there is little quantifiable substance to this promise. The ‘soft landing’ seems to be going ahead and HMRC’s agreement not to apply penalties in the first 12 months or open investigations as a result of information provided should be reassuring to the many workers who are staying with their end client but changing employment status. We will see the final iteration of IR35 in the Finance Bill 2020 but given that it will be just over three weeks until the new tax year we should accept that a majority of tweaks will have been announced and should push on preparing for IR35 in its current form.

The full Government report can be found here.

If you have any questions, please contact your accountant or call our free IR35 Helpline on 0800 880 7056 to speak to our in-house IR35 team who will be happy to answer any questions.