The team here at ICS might just be contractor accountants, but that doesn’t mean we haven’t noticed how much technology has taken over our lives. In fact, it’s affected us right here in our own office!

It gets to a break time and literally everyone in the office stops; before even making the journey to the office kettle everyone – almost without fail – elects to stand up and reach towards their pockets. No, they aren’t reaching to check that their keys are still there, they just want to check their phone! 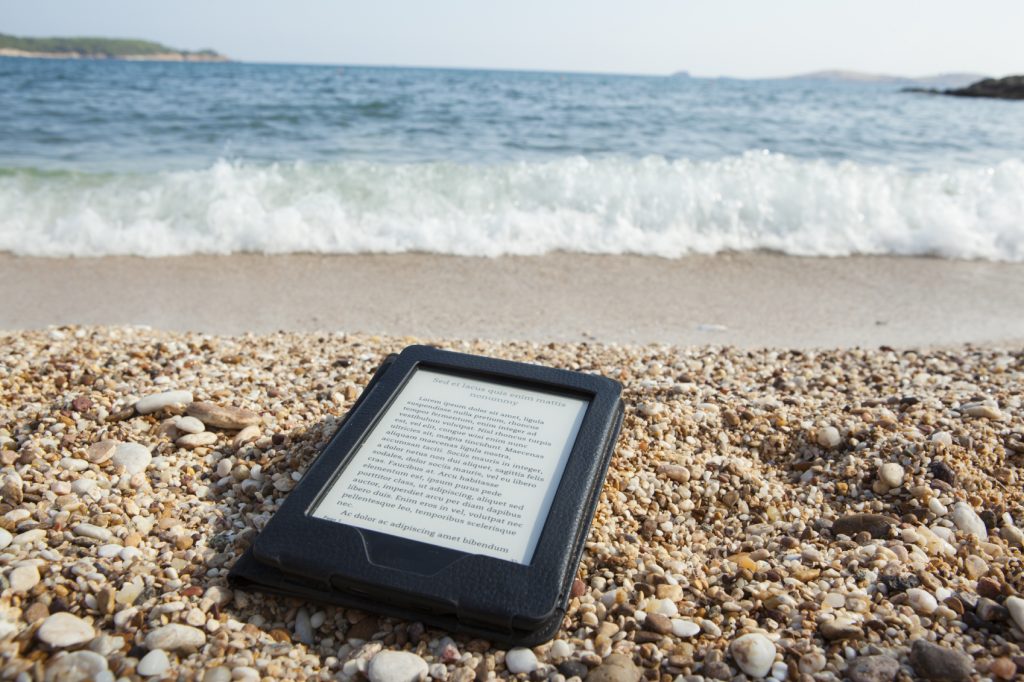 This does sound a little bit hypocritical, we’re writing this blog on a computer, after all, and you must be using a piece of technology to read it, but… don’t you find it slightly odd that in the year 2000 the children born in the 90s were all buying their first mobiles and they were all Nokia ‘bricks’? Before that, we had to carry around a suitcase merely to have a portable phone. How things have changed!

Another oddity to note: our phones started off relatively big. A briefcase is rather large, but then we started shrinking the depth of our phones to become super-skinny, and we’re still doing that now. Soon, there will only be a screen to touch and that will surely get lost far too easily? Imagine if the battery died?! There would be no chance of ever finding that within a normal person’s bedroom, let alone a teenager’s room! The real oddity, though, is that we worked hard to make our phones tiny, and then somehow, somewhere down the line, this totally changed. Our phone screens suddenly got bigger, along with our TVs and laptops, and then even our Tablets started to grow as well.

When along this almost-absurd-line did we start to cease using the home phone or popping around to people’s houses and start to just text them instead? There is now a genuine phobia of not having technology going around the UK. According to a recent BBC news article our generation is still in a state of excitement over technology, but that’s not a ubiquitous attitude across all of society. 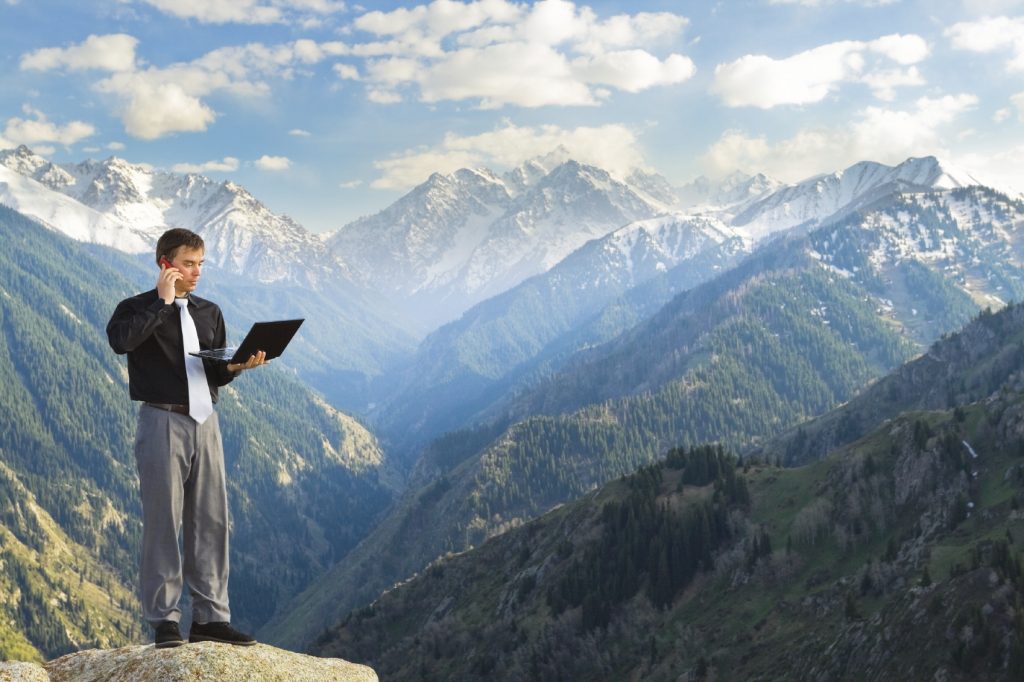 The next generation is already bored with the things that older people are still cooing over. Apparently, it takes our brains a while to get to grips with new technology! A lot of people look to technology for literally everything these days: for example, dinner and lunch ideas, films before bed and music… the list could go on forever.

However, our brains aren’t too used to all of this technology, so they’re finding it harder and harder to switch off! People are (on the whole) suffering more and more from sleep deficiencies, as they are using screens right before they go to sleep. As most of us know, screens emit a blue light; this simulates the day-time, so watching something on one of these screens actually keeps you awake for a longer period of time, and it is also stopping us from sleeping as well too! So the amount of sleep you’re getting is reduced, and also potentially lessened in terms of quality, all because of technology.

Apparently, the more and more we do this, the more likely it is that we are suffering from a fatigue cycle! If you’re in one of these, then you’re actually putting your body through an extremely hard time. Dr Nerina Ramlakhan states that “You’re running on survival energy. Your sympathetic nervous system is in overdrive. I would guess you feel pretty shattered mid-afternoon, which would mean you are running on adrenalin, noradrenalin, cortisol.” Sound familiar? It will to many people!

In fact, she states that we shouldn’t be exposing ourselves to screens any longer than two hours a day! This is impractical for most of us though, as, with Monday to Friday 9-5 jobs, sitting in front of computers for over 8 hours a day, and all without taking into account the Netflix binge when we get home, our lives simply rely upon screens too much. Given that, we may well have just answered the question posed in our title: we really are addicted to technology. We just can’t do without it. 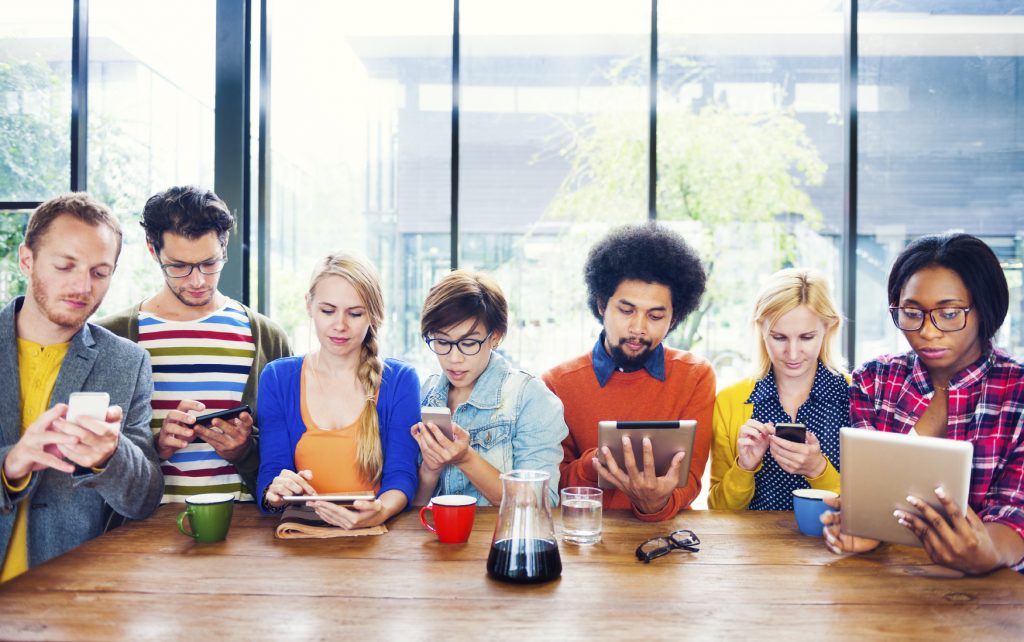 However, technology enables us to do so much more than we ever could before, so we still love it! It gives us recipe ideas, shows us our favourite shows (for hours and hours at a time… until it inevitably asks if we are still there… we always are), lets us talk to our friends and shows them how much better our lives are compared to theirs. It also makes a huge difference in our work lives. Most vocations require you to make heavy use of the available technology in order to work really efficiently, but even with this technological helping hand, there’s still a need for a bit of industry expertise as well.

Thankfully, the ICS team has all of this and more in abundance; it’s part and parcel with our job and we wouldn’t want it to change any time soon! So, if you’re a contractor and you need help with your accounts, legislation or company structure, no matter whether you’re at the cutting edge of technology or are a full-blown technophobe, please feel free to get in touch.