Given the fact that we work with many contractors in the engineering industry, it should come as no surprise to find that we’ve been keeping a very close eye on the ‘engineering crisis’ that’s set to hit the UK. In brief, this topic of discussion involves a forecast lack of qualified engineering professionals across the country, largely as a result of much of the current crop nearing retirement age. Plenty of initiatives are being adopted to address this potential issue, but one of the most important tactics should be dealing with misconceptions.

What is an ‘Engineer’?

A major problem for many people is simply the definition of the word ‘engineer’. Images of overalls, dirty working conditions and hard manual labour instantly tend to spring to mind, and people decide that they’d much rather be doing something else instead. In actual fact, that’s definitely not the case, as engineering covers a huge array of things. From building bridges to designing aeroplanes and even inventing eco-friendly solutions, engineers get up to an awful lot. That’s not likely to change either; in fact, one recent article suggests that the situation could be getting even more varied.

According to The Telegraph, future engineers look as though they’ll be holding down jobs that are anything but unexciting. Here are a few of our favourite engineering prospects… 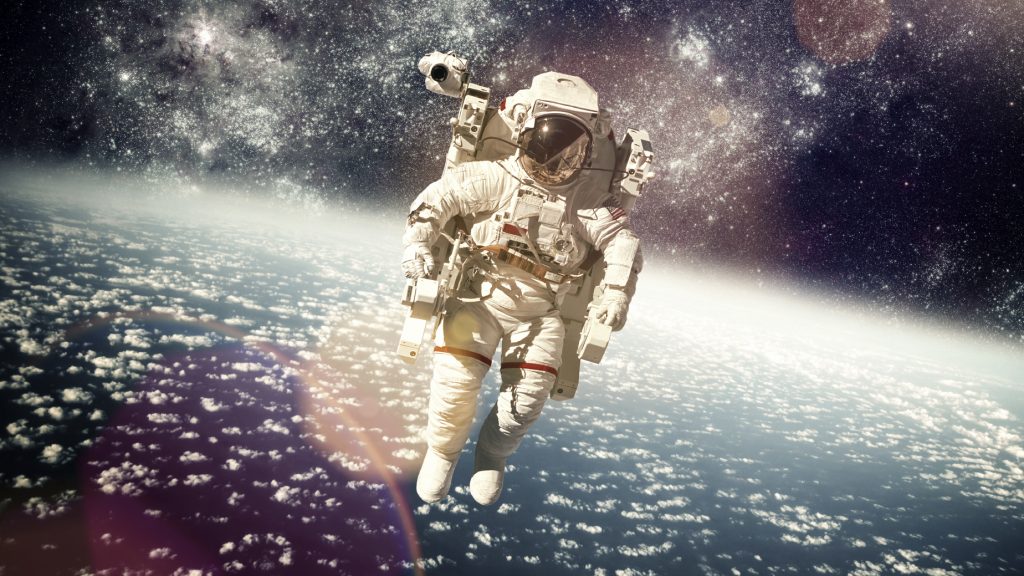 Space Programs – the UK’s playing an important role in the global space industry, and a lot of that is down to the contribution of engineers. Ask any child what they want to be and the words ‘astronaut’ won’t be far away. So why is engineering so unpopular with children?!

Robotics – robotics is probably the most glamorous facet of engineering today, and we don’t expect this will change anytime soon. Autonomous builders, unmanned aircraft, social care robots and, of course, driverless cars are all in the pipeline, and some could be here sooner than you think.

Cyber Police – 2014 has sadly been a year of some fairly prolific cyber crimes, and who do you call when you’re trying to stop this happening again? The engineers of course! This area is predicted to be huge within the future engineering industry, with the sector probably growing until at least 2017.

We think it’s fair to say that engineering is anything but dull in terms of job opportunities, and, with so many vacancies in the industry as a whole, you definitely won’t be short of contracts. To find out the best way to pay yourself as a contractor, speak to an advisor on our website or call us on 0800 195 3750.