There are always plenty of government initiatives and the like going on in schools, and with the education system currently being addressed in numerous areas – largely to deal with the current and future shortage of technical skills in the UK – there’s scope for a lot of ongoing projects. At present, the Government’s attention is firmly focused upon trying to make the country ‘more digital’, and a new scheme, appropriately titled Make it Digital, is being implemented to achieve this goal. 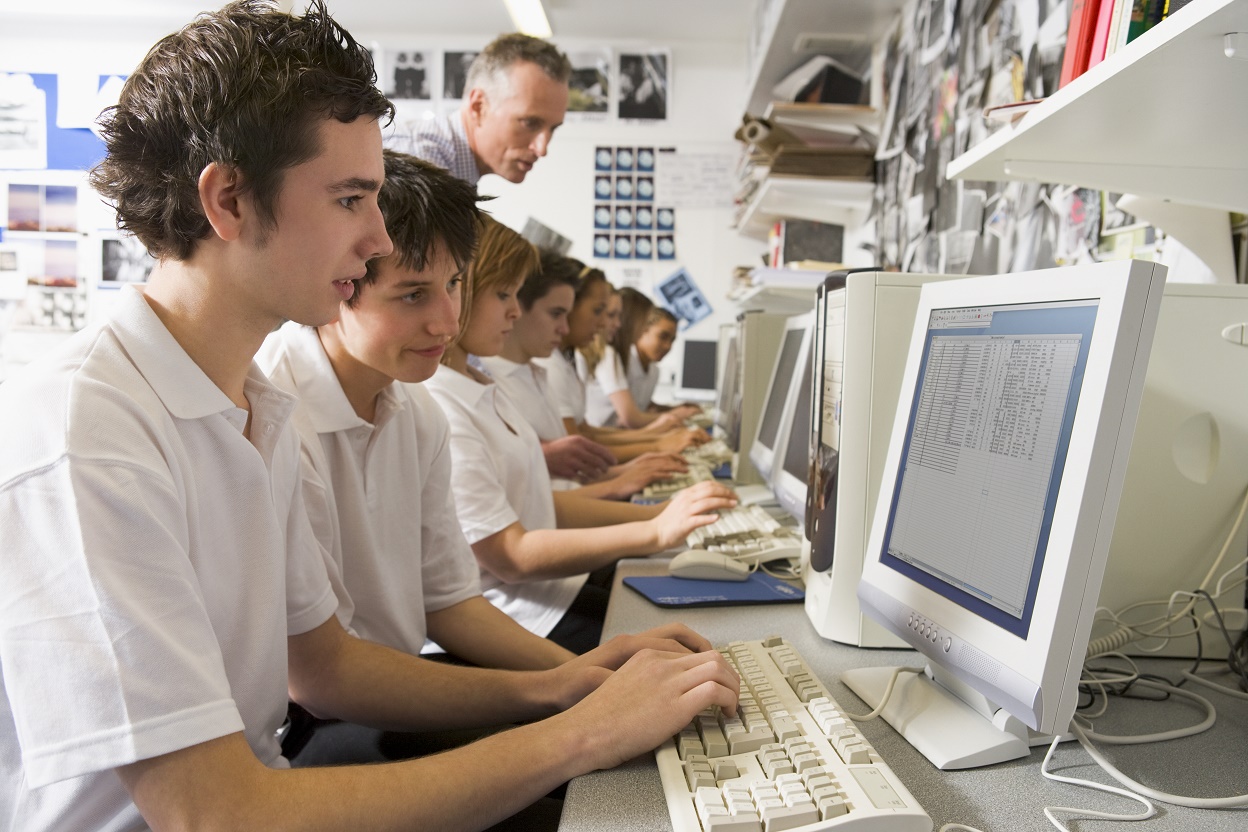 The cornerstone of this plan is going to revolve around giving out mini-computers to children in schools, but we’re not talking about a tablet-like device – such as you may be used to seeing – but instead we’re dealing with a Micro Bit. Essentially, this is a stripped down computer, and it’s not just going to be used to teach kids to spend more time surfing the web, but is intended to promote the attractions of coding and programming – something that is being classed as vitally important.

We’ve said ourselves that coding is one of the ‘must-have’ IT skills in the modern world, and it’s definitely being treated as such. If you remember, coding was introduced into our primary schools on a widespread basis late on last year, but given the lack of experience on the parts of many teachers, actually tutoring children on this difficult skill is not always as easy as it sounds. As such, the Micro Bit could make a big difference, as this palm-sized device can be used to learn 3 coding languages. However, there will only be a million Micro Bits in circulation, so further plans are still required if coding is to really take off within extremely young audiences.

Other ways to bring coding to children are already in the pipeline, including coding-centric TV shows that will be based on popular games console titles like Grand Theft Auto. There are even proposals to bring digital content into mainstream BBC shows like EastEnders and Doctor Who, and with all of these sorts of activities combined, it’s hoped that a whole new generation will be inspired.

Of course, this is great news for the country as a whole, even if it will result in more competition for skilled IT professionals in the coming years. However, like all things, such a change is not likely to happen overnight, or even in the next few years, so IT contractors are likely to remain in-demand with plenty of opportunities to ply their trade. Even with such a lot of contract options available though, you still need to ensure that you’re working efficiently, and something like a Limited Company Service or umbrella company solution from ICS can help you to do just that. Call 0800 195 3750 or talk to us on the chat box to find out more.