It was first announced in the Budget in March that a ‘Northern Powerhouse’ would be created to rebalance the country, however even though the Conservative Party won the General Election, increasing costs and missed targets have meant that a number of projects planned for Network Rail are now being delayed and Northern commuters will suffer as a result.

The electrification for both the Trans-Pennine York-Manchester route and Midland York-Sheffield main line will be paused, but the Great Western mainline work from London to Wales and South-West England will proceed – Patrick McLoughlin, the transport secretary, says the Great Western line is still a top priority.

Sir Peter Hendy will now lead a review during the summer so as to determine the parts of the five-year plan that can still be carried out. Hendy replaces Richard Parry-Jones as chairman, who is stepping down and was the only senior executive left from when the original plan was agreed.

Network Rail’s chief executive, Mark Carne, has admitted that they knew in early 2014 that the delivery of the five-year plan would be extremely difficult, and also said that other major rail projects could also be axed or “re-phased” after the summer review.

Carne said: “I think it’s time to level with the public and say that some of these extraordinary projects that we absolutely need are going to take longer and are going to cost more than we originally thought”. 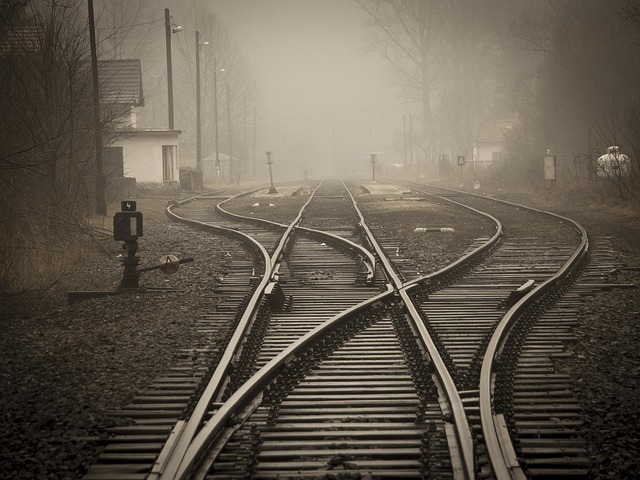 McLoughlin blamed Network Rail for the delay, citing their “unacceptable performance” as the reason the projects promised in its £38.5bn five-year plan were not going to be able to be delivered. McLoughlin revealed that there would be a full review of Network Rail’s processes in estimating costs after they didn’t meet targets and overspent on electrification works, and believes that although electrification is difficult and the supply chains need to be stronger, the problems should have been foreseen.

Carne, however, believes that the government and regulator are partly at fault for the failure in not delivering the projects, as it was highly flagged at the time that there were great levels of uncertainty. Michael Dugher, the shadow transport secretary, agreed, saying that they had warned the government numerous times that fundamental changes are needed in how the railways are run, and that the government was “trying to shift the blame to Network Rail, but this happened on the government’s watch”.

Although McLoughlin claims the delay would allow the government to be “much more ambitious for that route, building a powerhouse for the north”, disappointment was still felt strongly in the North. Transport for the North board member Keith Wakefield said that the North needs better connectivity across the Pennines, and that the economy cannot be rebalanced without investment in the North; if just that one route was electrified, it would create 7000 new jobs. The TUC general secretary, Frances O’Grady, said: “This decision is bad for regional growth and jobs. How can the government expect to build a northern powerhouse if it is unwilling stump up funds for vital transport links and infrastructure?”

The delay has come as a massive blow to rail passengers. The latest rail passenger satisfaction survey revealed that the percentage of satisfied passengers fell from 82 to 80 in 2015. Michael Roberts, director general of the Rail Delivery Group which represents train operators and Network Rail, apologised for passengers not getting the service that they deserve, but pointed out that the survey results reflect the challenges involved in running trains punctually on an increasingly busy network.

However, Anthony Smith, chief executive of the independent watchdog Transport Focus, pointed out that passengers have endured considerable inconvenience in the expectation of an improved, more reliable and comfortable rail service, and now they will want a clear plan of action that sets out exactly when Network Rail will start to deliver some of the promised improvements.

For many of our contractors working in the rail industry it is good news that not all of the projects have been paused however the work is still predominantly in the South.

It also impacts those contractors that are in demand in the North and experiencing a frustrating commute.

Did you know? Working a contractor you can claim back on your travel – visit the Expenses section of our website to find out what can be claimed and how simple it is to do.