If you’ve been involved within the world of contracting for any length of time, you’ll know that things like public transport are very important. Because a contracting lifestyle usually involves moving around in accordance with the most attractive contracting opportunities, many freelancers depend upon public transport in a very big way, and the railway links are especially important. Rail fares have been the subject of some discussion over the last few years, and, on the face of it, it looks as though things are only getting worse, as the fares are set to go up yet again this January. 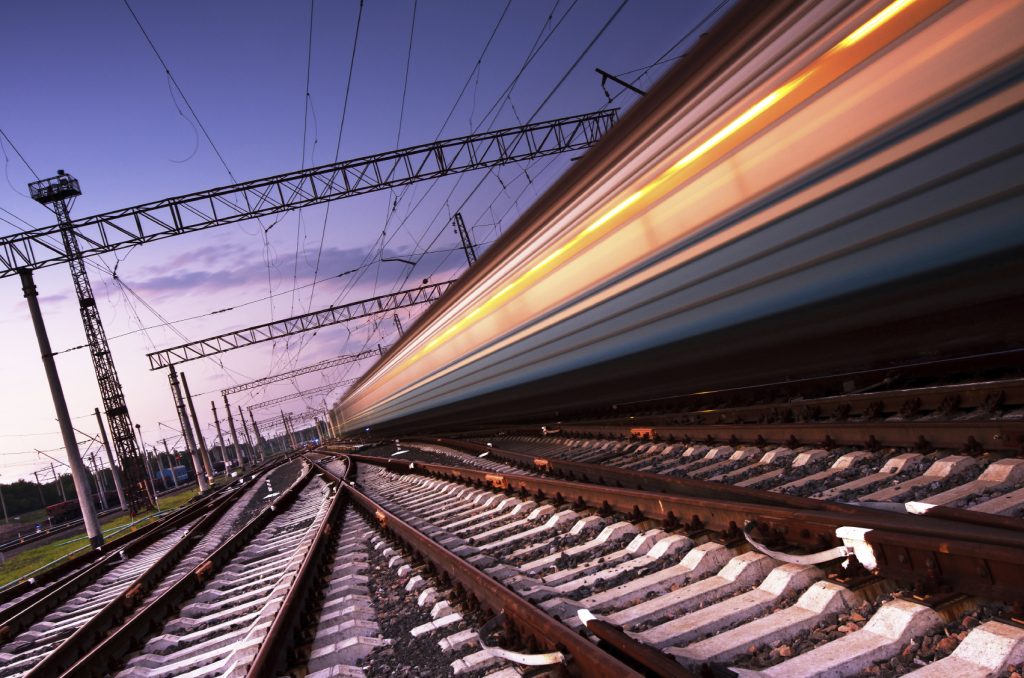 According to figures based upon the average rail fares, the cost of commuting via railways is expected to increase by around 2.2%, and this statistic is practically 1% higher than the present rates of Consumer Price Inflation would suggest. It’s worth saying here that the situation in both Northern Ireland and Scotland is different, but for most other areas of the UK this rise is the latest in a series of increases that have topped inflation rates since the pattern was first observed back in 2004.

The Lowest Rise for Five Years

However, there’s another way of looking at this story. In actual fact, the 2.2% rise represents the lowest escalation in railway fees for five full years, so, at least in overall terms, the situation regarding railway travel could well be improving. As we’ve mentioned, not all of the UK has seen such consistent fare increases over the years, and so perhaps the scale of rises are now beginning to dwindle for other areas of Britain too. Apparently, the number of train users in the UK is on the up, so, whatever your interpretation of the situation might be, the reality is not putting people off. 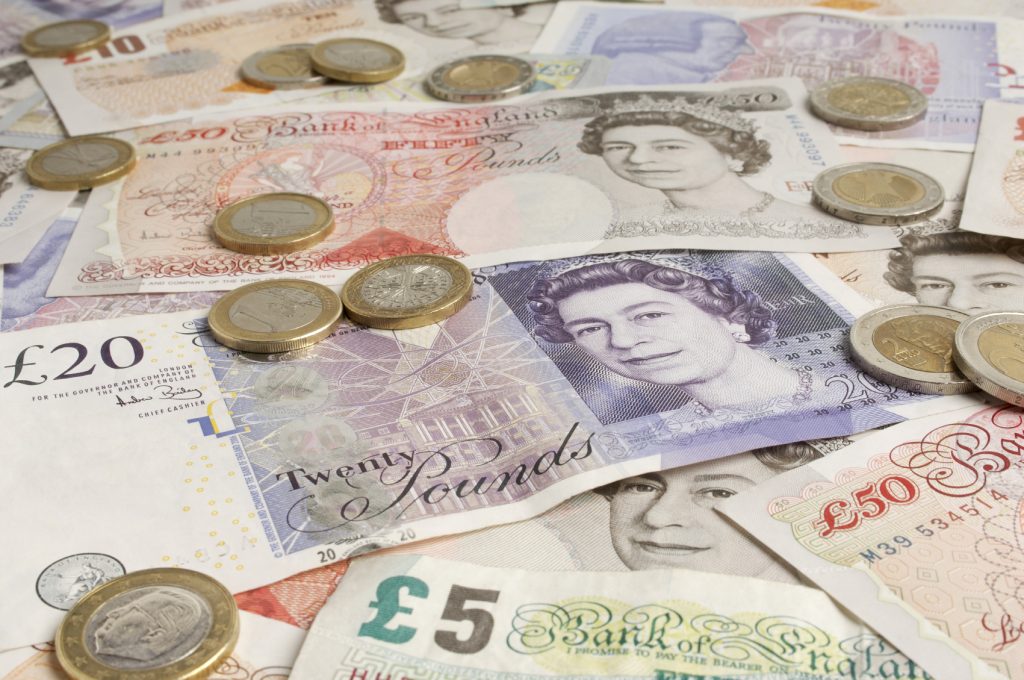 One thing is fairly certain; there are plenty of plans in the pipeline to further investment into the railway industry. The BBC reports one such scheme in the east of England, with £470 million set to be invested into railway improvements over the next decade. For contractors who rely upon public transport, this is great news, and all the more so when it is coupled with similar plans to enhance the experiences of road users across the country.

Working as a contractor, there are a range of expenses you can claim including travel to the temporary workplace. For more information on what expenses can be claimed working through an umbrella company or operating your own limited company, chat online to one of our advisors and visit the Expenses section on our website.