It’s fairly well-known that contractors tend to rely upon public transport. It’s not a trend that is set in stone, but it’s definitely an observation founded on proven fact. After all, if your occupation is flexible, and you’re used to moving around the country to where the options for successful contracts are prolific, then you may well need to make use of long distance transport links. Sure, you can often drive, but sometimes commuting really does require something like a train. However, for those contractors who conform to such a lifestyle, this Easter could well be a rather frustrating time. 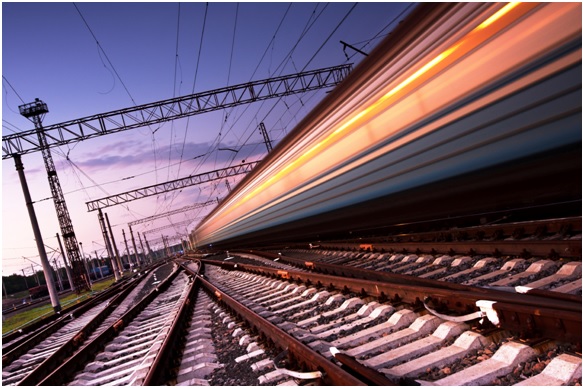 According to BBC News, a number of significant engineering projects are looking likely to disrupt the UK rail network in the next few weeks. Areas include Reading, where redevelopment is anticipated to have a huge effect upon the area, and also parts of the services to Sussex and Kent. These projects represent the latest developments in ongoing British railwaywork, as both King’s Cross and Paddington were also closed after Christmas due to the presence of engineering.

In all fairness, the Chief Executive from Network Rail has pointed out that every effort has been made to keep as much of the railway network open as possible, but delays for some are still going to be inevitable. Such engineering work is crucial to making a difference to British rail in the long-term, as the service is a vital one to keep running as smoothly as possible. Yes, such expansion and maintenance work is highly inconvenient, but it is necessary, and from our perspective it’s also great to see engineers – one of our foremost client bases – at the forefront of such valuable work.

Getting the UK’s transport network right is amassively important undertaking, but let’s be honest, how many people look at such work as the province of engineers? Given recent initiatives, the percentage of UK residents recognising that fact is probably growing, but it’s doubtless less than it should be. The commonly accepted definition of engineering still tends to be “pigeon-holed” into something that is far too narrow, and we certainly hope that this keeps on changing for the better, just as we hope our engineers will keep on taking steps to improve our country’s public transport. 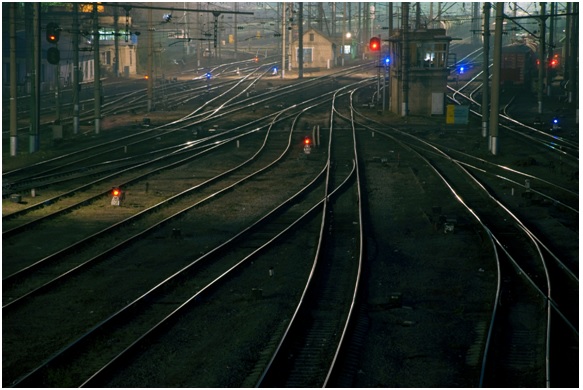 If you’re a contractor, then it’s possible that the Easter rail disruptions may inconvenience you. If you’re an engineering contractor, it’s likely that your skills will be in great demand. However, whatever sort of contractor you are, it’s certain that the ICS team can help you. With our Limited Company Service and umbrella solution, we can make your life easier and more productive in many ways. For more information, please talk to us on our chat box or get in touch by calling 0800 195 3750.