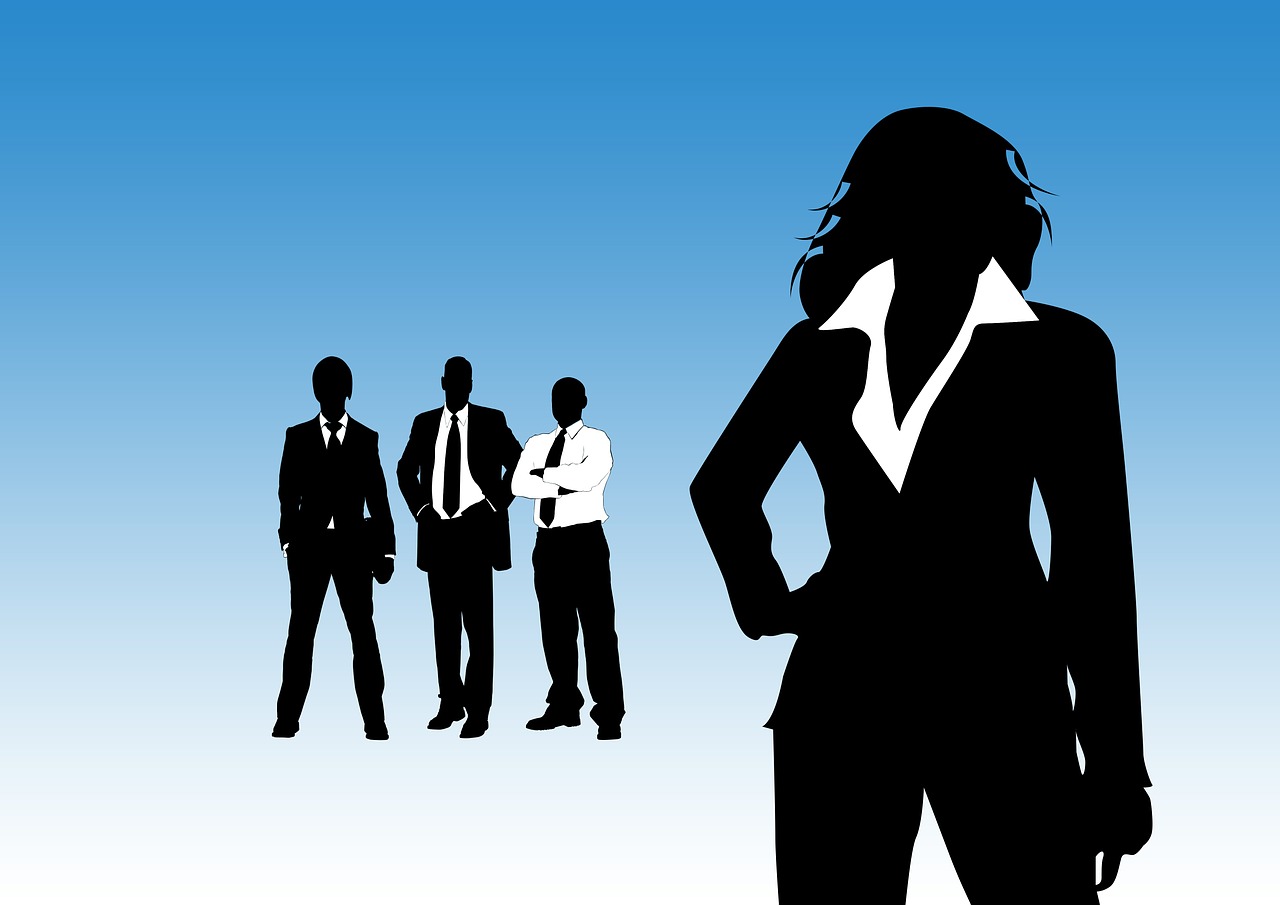 The recent research from Source Information Services in collaboration with nbi (a human capital consulting firm) revealed that 9 out of 10 clients in consulting firms would rather see more women in traditionally male dominated teams. This research also uncovered that if they had to choose between two consulting teams and all the other factors were equal, they would either often or always choose the team with more women. This is because more women in consulting teams are seen by clients as providing a number of benefits to them:

It has been realised that although the amount of women in the management consultancy industry is increasing, there are still not enough women; just a tenth of people believed that there was a significant amount of women in senior roles in their organisation.

The research revealed that when there are women in management consulting positions, this attracts other women, for instance individual woman partners generally had higher than average percentages of female employees. With a woman at the top, this can stop other women leaving their roles. In the research, one married-with-children partner in Australia worked for a senior female partner with other women that also juggled their home and business lives – everyone supported each other and nobody was made to feel bad when they had a childcare issue or domestic crisis. This shows that if women feel their team support them, then they are less likely to leave when they start to juggle their family and business lives.

This feeling of support contrasts with those women who don’t feel supported: almost 3 out of 4 women felt that they had to live up to either the ‘career woman’ or ‘family first’ stereotype, and a similar amount felt that their male co-workers automatically equalled females with motherhood. 2 out of 3 women also felt that consulting was a difficult industry to work in, due to family commitments causing it to be harder for them to regularly travel and work long hours in an office.

The blueprint for a management consultant partner continues to be implicitly male – however many women feel that there’s now less pressure for female partners to follow the male blueprints of behaviour. Despite this, it does appear that there is still a long way to go before the proportion of senior women increases substantially. Diversity needs to be built into the strategy, leadership activity, and personal and business targets for this change to happen, and organisations that adopt this approach will have a competitive advantage.

ICS hopes that more women do enter the management consultancy industry as this would be massively beneficial for the firms and clients alike. ICS has been working with management consultants since 2002, and can help those needing help with their accountancy and administration. Contact ICS by calling 0800 195 3750 or talk to us online.