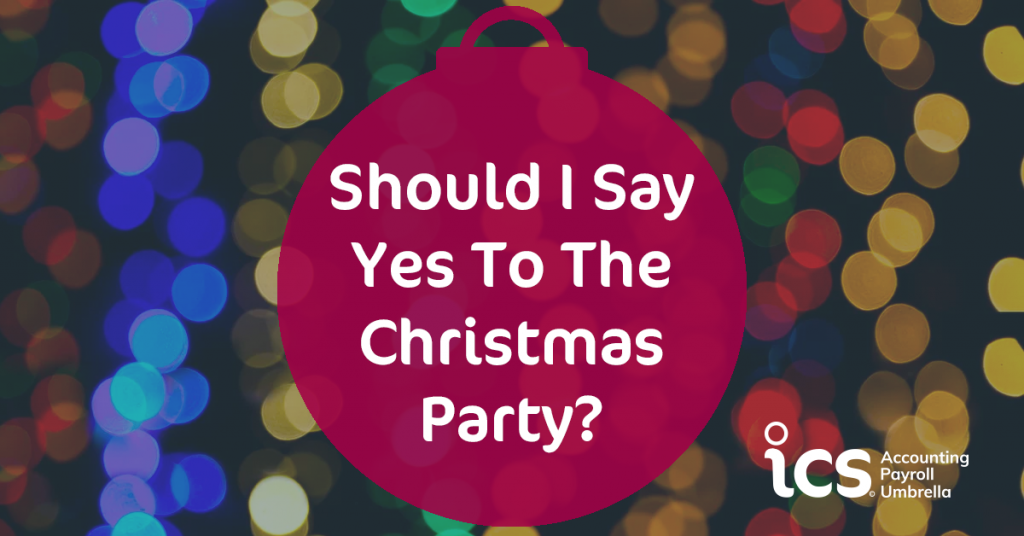 We know working as a contractor or freelancer means that you’re often left to celebrate Christmas with a Festive meal deal from Boots [not talking from personal experience at all!], but what should you do if you’ve been invited to your client’s Christmas Party?

I know writing this that there’ll be a clear split of people who would LOVE to go and those that would do ANYTHING to try and get out of going. However, we’re going to take a look at this from an IR35 perspective.

You’ll have heard a lot about IR35 recently and whilst the legislation has been around for over 10 years there are changes coming in that will mean the decision is taken away from the contractor and their PSC and placed onto the end client if they are a medium or large business. In summary, IR35 looks to determine whether or not contractors are ‘disguised employees’ or are, in fact, self-employed. In the event of an investigation, HMRC typically bases their arguments on the three key tests; right of substitution, control, and mutuality of obligation. You may have heard about Former BBC presenter Christa Ackroyd who faces a £400k tax bill after losing an IR35 appeal or Richard Alcock who overturned a decision from HMRC that he was liable for £243,000. 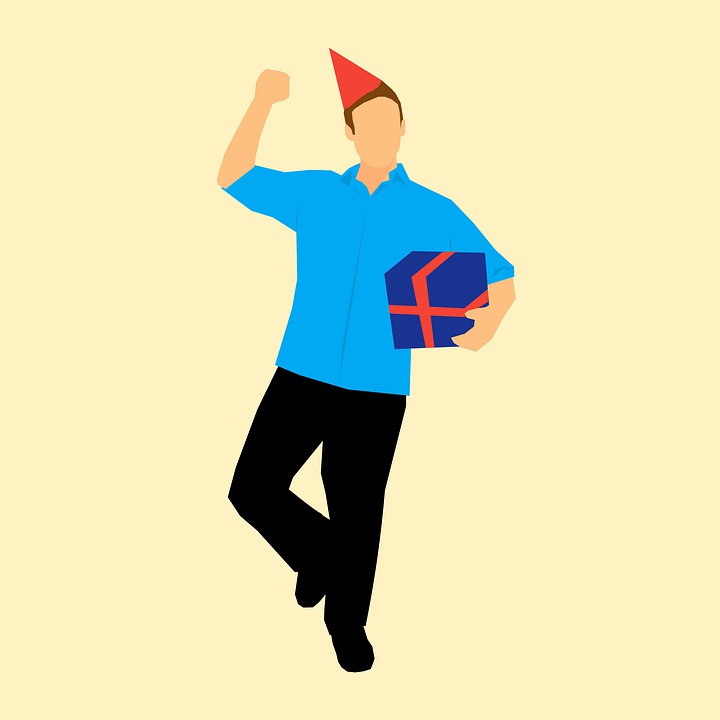 We would always advise contractors or freelancers to politely decline an invitation to the Christmas Party.  If HMRC were to investigate your IR35 status, attending social events organised by the end client could damage your status.

For those of you who would have loved to say YES why not consider organising a party with other contractors and freelancers?

For those of you who would have said ANYTHING to decline, well we’ve handed the perfect response to you on a plate.

p.s. you may be interested to read this blog we wrote last Christmas about IR35. Click here to read.

How To Plan A Freelance Christmas Party – The Guardian

How To Handle Christmas As A Freelancer – YouandB