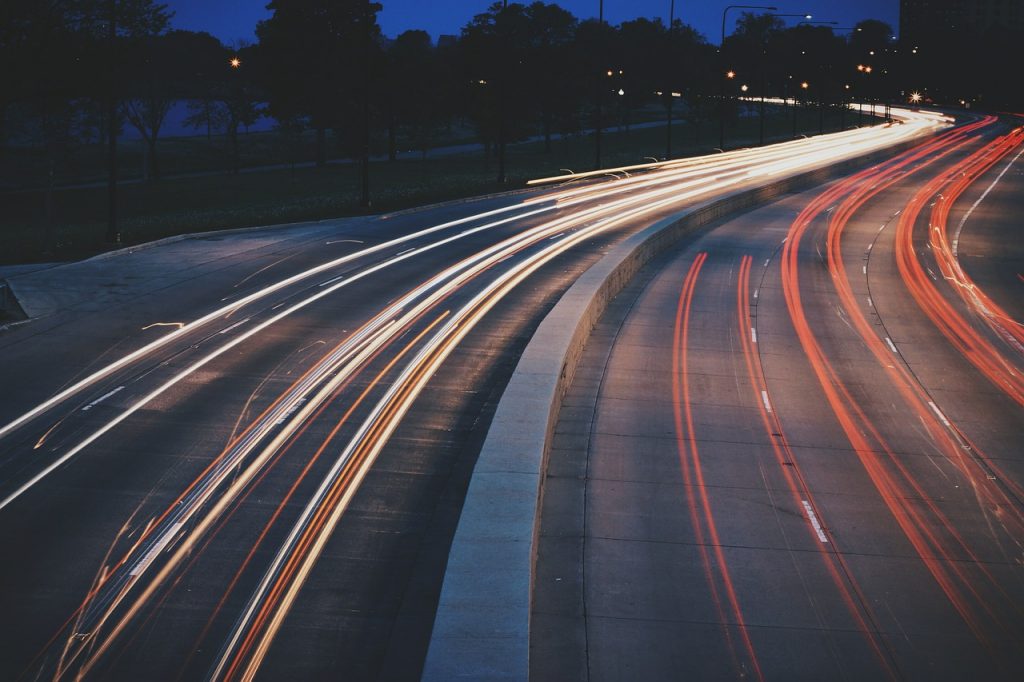 When buying a company car, it’s very easy to only look at the initial cost of the vehicle. However, HMRC applies a Benefit-in-Kind (BiK) tax to company vehicles that are also used privately, based on their emissions output. The reason for this is that companies have long used company cars as an added perk in addition to salary as a means to attract and retain talent.

It’s worth careful consideration when picking a company car as higher fuel efficiency means lower running costs and in the 2020/2021 tax year there will be significant reductions in BiK rates, as low as 2%, for cars with low or zero emissions. It also very much depends on your income tax band as the tax on the BiK will be at your marginal rate.

We’re taking a look at the best company cars on the market. Let us know in the comments which you’d choose!

Jaguar’s all-electric car is an obvious choice thanks to its low emissions, four-wheel drive capabilities and a 298 mile range. Electric cars boast great eco-credentials and are significantly cheaper to run than petrol and diesel vehicles. The performance is as expected from a Jaguar, 0-62mph in 4.8 seconds, and it’s big enough to be practical for transporting goods. However, there is the initial cost of buying a Jaguar to contend with.

A hybrid vehicle such as the Volvo offers increased fuel efficiency, lower emissions and therefore lower company car tax compared to a petrol or diesel car. With fuel efficiency of 134.5mpg and CO2 emissions of 49g/km, it’s efficient and practical, great for those doing more than just the commute to the office.

The Toyota Prius has become synonymous with efficiency and there are good reasons why they’re so popular. When they appeared on the market in 2004 it didn’t take long for businesses to realise the potential of the Prius’ low running costs, peaceful driving experience and low tax costs. It still makes a fantastic company car with fuel economy of 83.1mpg and CO2 emissions of just 28g/km.

The benefit of buying a ‘traditional’ petrol car is a lower initial cost, however running costs will be higher than all-electric or hybrid vehicles. That said, the Focus boasts a fuel economy of 60mpg and a top speed of 116mph.

The Kia e-Niro is relatively new to the market compared to others on the list however it’s a definite contender for companies looking for an efficient and practical vehicle for their staff. With wireless charging, adaptive cruise control, 282 mile range and a seven year unlimited mileage warranty there really is a lot to like.

Diesel cars get a lot of negative press but there are still benefits over their petrol counterparts such as greater fuel economy and higher torque. Delivering over 50mpg while doing 0-62mph in around 7 seconds the BMW certainly performs, and with both physical and touchscreen controls and a spacious interior it doesn’t lack practicality either. However, it should be noted that diesel cars are hit with a 4% surcharge on top of what their emissions dictate and they’re being specifically targeted by the Government so stricter rules around their use could be on the horizon.

Dacia’s Duster might not be the typical choice for a company car, and it’s by no means the most fuel efficient, coming in at 149g/km of CO2. However thanks to the fact BiK is calculated as a percentage of list price, even with a 33% rate it works out as the cheapest car on the list. With reversing cameras, a 411 litre boot and cruise control it is a practical vehicle for both business and home use.

To calculate the true cost of your next company car, HMRC’s Company Car Tax Calculator is a good place to start. If you need further information on choosing the best car for your business, contact your accountant or call our friendly team on 0800 195 3750.