It has been widely reported recently that, especially since the beginning of the economic downturn when employment fell dramatically in some industries, the number of people in the UK registered as being self-employed has been continually rising.

There are now 4.2 million self-employed people in the UK, with many of the new additions to this figure being those who have been unable to find suitable full time employment in their relevant field. 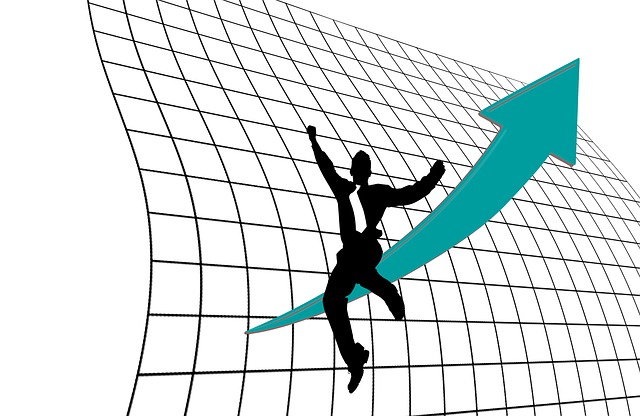 A recent BBC report followed the case of Danny Burnside, 23, who left school without qualifications, and drifted in and out of jobs until he secured one he enjoyed as a shot blaster; a cleaning process for corroded metal.  However, soon after the company he worked for fell into financial difficulty, Mr Burnside was made redundant like thousands of similar people in his position across the country.

Mr Burnside’s next move was to go to the jobcentre, but when there was no suitable work available, he realised the only way forward was to set up his own business in the field he enjoyed. His jobcentre advisor introduced him to the leapfrog scheme, a six week skill building programme run by training company Amacus, where he learned how to write a business plan, legal skills and money management, which was the first step to becoming self-employed.

It is increasingly the case that people of all ages are turning to self-employment after not being able to find suitable employment, and now almost 250,000 new small businesses are created in the UK every year.  Financial help, including the New Enterprise Allowance (NEA), and £1000 loans are available to anybody starting up a business, as well as many additional forms of support.  Since the NEA scheme was created in 2011, over 20,000 new businesses have been formed as a result of the help.

Self employment is an excellent option for anybody who has a useful skill, or an innovative business idea, and with all the support which is currently available, combined with the fact that the economy is in recovery, now is a great time to start a small business.

ICS support is available to help individuals set up and run their own contractor limited company and allow them to take home a greater amount of their income. Going Limited also comes with increased legal responsibilities.  Support packages are available from as little as £90 per month, providing professional and high quality support on running your own limited company.