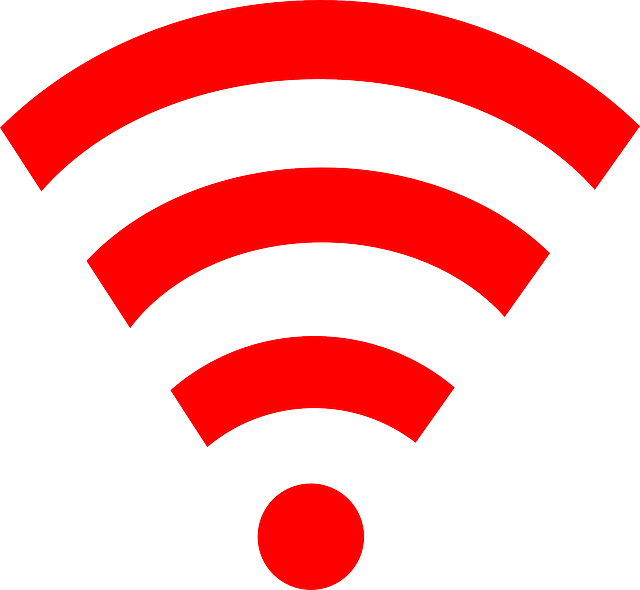 According to critics, rural areas have been neglected for a long time by communication companies. The Country and Land Association expressed concern that the rural-urban digital divide will be further exacerbated, and campaigners are disappointed that the investment will not benefit rural areas – there are actually many rural businesses and families that would like to benefit from Virgin Media’s Fibre to the Home technology. Currently they are disadvantaged from effective connection speeds because BT’s superfast broadband relies on fibre to the cabinet (FTTC) – the further away a business is from the cabinet, the slower the internet speed.

However, there are certainly advantages to the investment, for example it would produce 6000 new jobs with 1000 of these being apprenticeships. Also, streets in urban areas where BT is currently the only provider should now get a choice of supplier. BT is currently preparing to take over EE and so will become the dominant provider of fixed and mobile broadband, but with this investment the Virgin Media network will be stronger so regulators may worry less about its dominance. Virgin chief executive Tom Mockridge argued that BT, who are mainly funded by the public, should do more to bridge the ‘digital-divide’. He also pointed out that Virgin can’t focus on all areas at once, therefore they are focusing on the areas where they already have network infrastructure so can extend it quickly and effectively.

The 6000 new jobs this investment would create could include jobs for IT contractors. Here at ICS we have over a decade’s experience in helping IT contractors with their accountancy via our Limited Company service. We also have an umbrella solution for those who are new to contracting. If you are interested in using ICS, then please feel free to contact us to discuss your needs by chatting to us online or calling us on 0800 195 3750.