The word ‘freelancing’ dates back to 1820; Sir Walter Scott used the word in his novel Ivanhoe to describe medieval mercenaries who weren’t sworn to the service of any lord. As technology evolved, freelancing has been used to describe artists, writers, and workers from other industries. 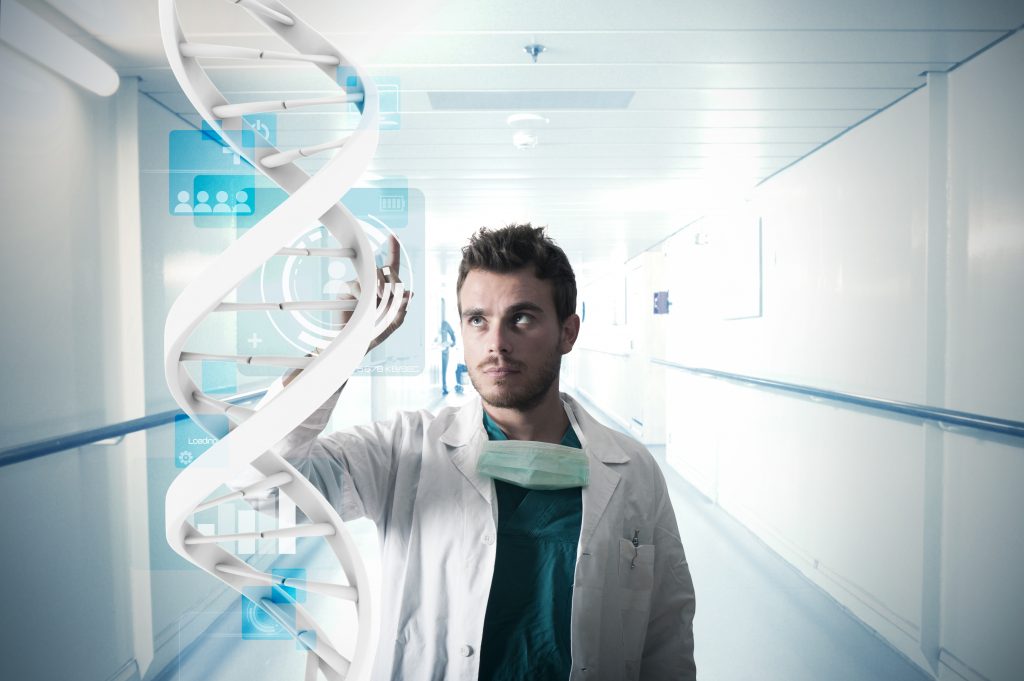 Jobs of the Future

In an increasingly technology-filled world, modern advancements are opening the way for exciting and new freelancing opportunities. According to Microsoft and The Future Laboratory, graduates of tomorrow will have the opportunity to embark in astounding freelance jobs.

Earth in 2025 is speculated to be a time where careers will change due to robot technology, new waves of automation, artificial intelligence and driveless cars. With these fascinating opportunities comes the increased doubt of whether having the necessary qualifications for a job will be a fulfilling path.

Being a freelance biohacker in 2025 is very possible. Open-source software has allowed the rise of “citizen scientists”; websites like Zooniverse are people powered research centres, utilising crowd-sourcing to aid in several scientific endeavours such as sequencing DNA.

The open-source gene-editing tool CRISPR, or Clustered Regularly Interspaced Short Palindromic Repeats, is already facilitating scientists’ collaboration on treatments for illnesses like schizophrenia, depression, autism, and Alzheimer’s. Ten years from now these so-called citizen scientists may be able to utilise their skills for freelancing work; hacking into DNA and changing it to help cure serious diseases. 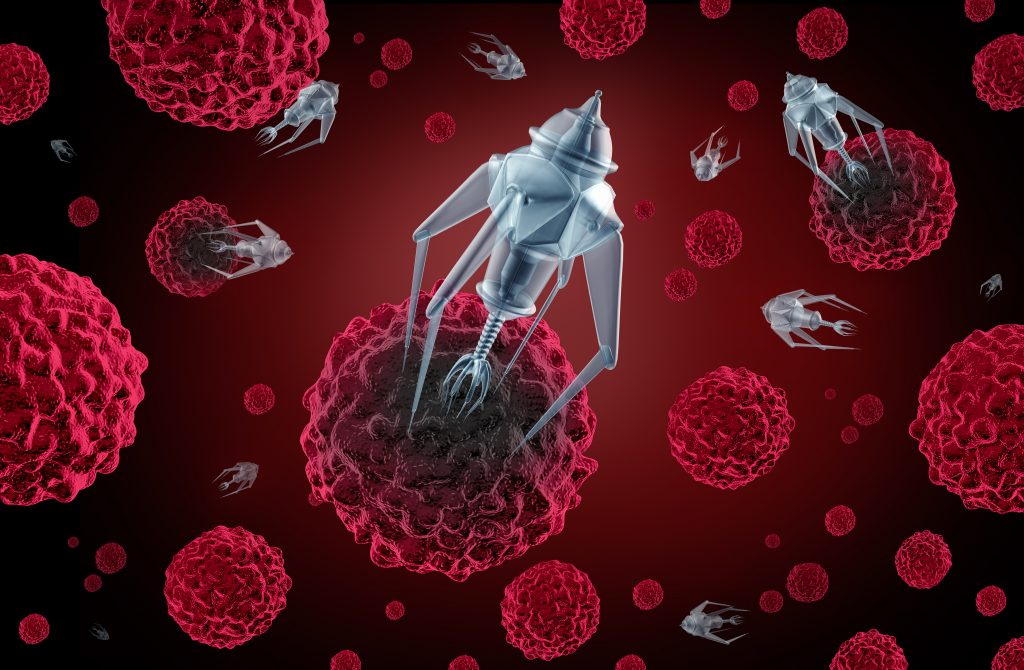 MIT ran a six-week course entitled Internet of Things: Roadmap to a Connected World, aimed at training businesses in how to capitalise the 2020’s Internet of Things – composed of 50 billion devices connected to the internet. As devices like fridges, cars, and every other appliance and piece of technology gets connected to the internet, the world will need experts capable of sifting through the immense amount of data and utilise it for businesses.

Freelancing work will be a response to this influx of useful data, where pattern recognition will be vital. These freelancing Internet of Things Data Creatives will ensure that businesses keep improving their connected consumer needs.

How Future Freelancing Will Impact the Economy

As traditional career paths slowly die out, more short-term jobs will become available. These freelancing opportunities will allow for the market for “gig” and short-term jobs to grow, which according to PeoplePerHour – one of UK’s leading online freelance marketplaces –  will result in one in two people working freelance in the UK by 2020. This market will be worth around £43 billion – a big increase from its estimated value of £10 billion in 2014. 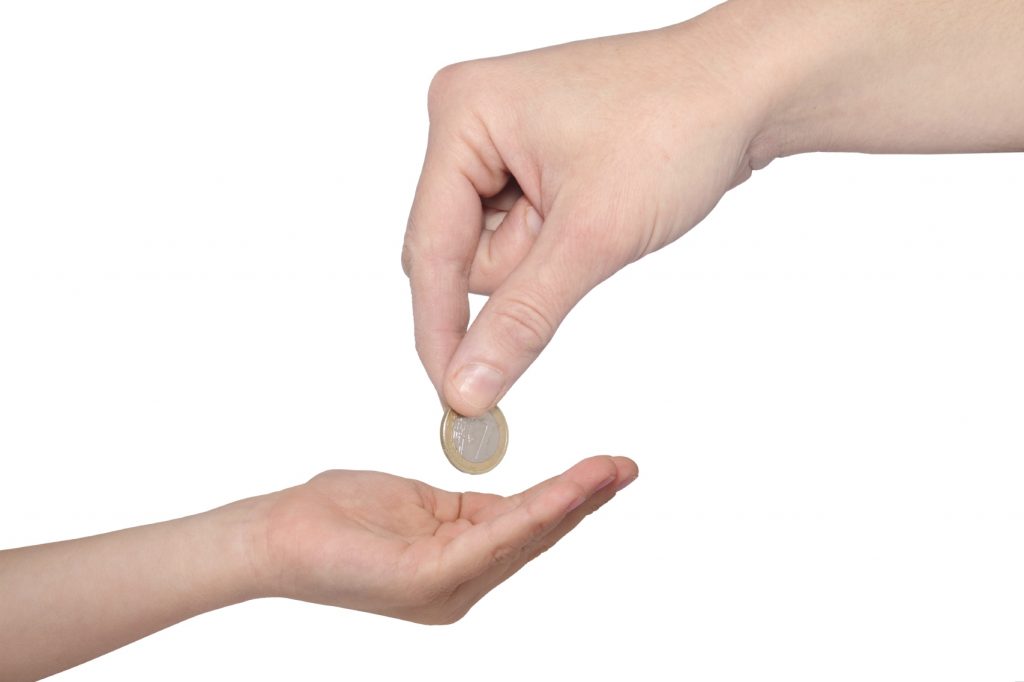 Regardless of what the future of freelance work reserves for the global market, here at ICS we provide skilled accountancy and administration services to freelancers, contractors and  small business owners in the UK. For more information about our services, get in touch with us on 0800 195 3750 or through our Facebook, Twitter, LinkedIn and Google+ pages.